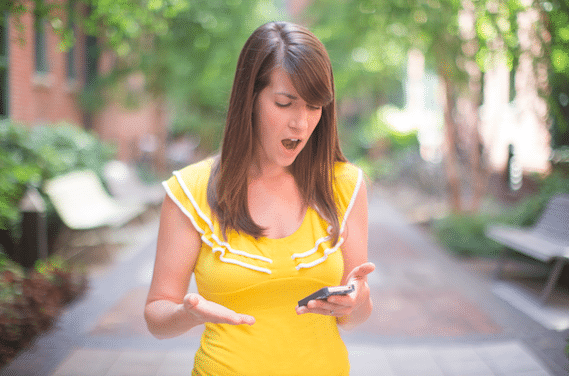 The nonprofit sector has a martyr complex.

Nowhere is this more evident than in the comment sections of frequently-published blogs and articles about Facebook making changes to its newsfeed algorithm (the secret formula that controls what content users do and not see).

“Why won’t you help nonprofits?”

Even Facebook’s new “Facebook For Nonprofits” microsite has drawn criticism as “underwhelming” (agreed), while renewing calls for more ad grants and a loosening of the newsfeed algorithm’s grip.

But, for once, I’m not here to bash Facebook. I’m here to say that it’s time for nonprofits to stop making Facebook out to be the villain.

Yes, you can overcome the algorithm by throwing money at Facebook in the form of boosted posts and ads. And yes, this probably means that the deck is stacked against nonprofits due to limited resources (hence the clarion call for ad grants).

It’s unrealistic to hope that everything you post on your Facebook page is going to go viral – even if you’re willing to spend hundreds and possibly thousands to boost the post.

The organic engagement that you do receive will likely come from your most loyal supporters. A post that receives only a handful of likes, shares and comments might be successful! Don’t get caught up in the vanity metrics.

If you are struggling with getting your content seen organically, here are a few tips:

Other ways to spend your time

Have you considered that Facebook might not be the best medium for acquiring new donors or stewarding current ones?

Have you considered that the expectation that mounds of cash will roll in after only exerting a minimal effort to click a few buttons on Facebook may be disproportionate to reality?

Sure, there is a ton of data and case studies that show nonprofits can raise a lot of money on Facebook. That’s great!

But don’t forsake the long game of donor stewardship for a quick social media win.

Instead, employ the personal touch as often as possible:

Yes, this might take longer. Yes, it will seem like a bit of chore. But the dividends it will pay will far exceed any results that the average nonprofit can achieve through Facebook.

So let’s all stop acting so helpless, and instead be empowered to communicate with our constituents in more personal and meaningful ways.