Is Your Nonprofit Too Small To Fundraise? 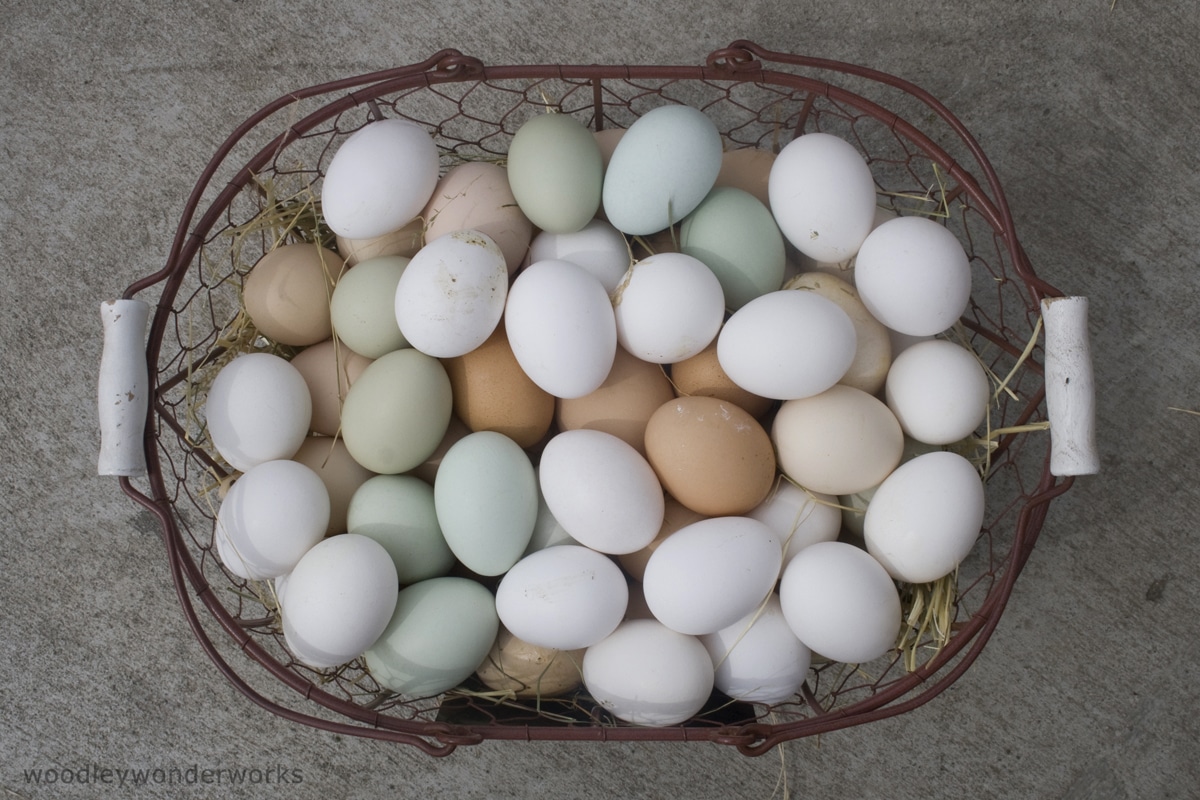 Before you answer that question, ask yourself a different question:

Which came first – the chicken, or the egg?

Many small nonprofits wait to start fundraising because they think they are “too small.” Unfortunately, growth is nearly impossible without an investment in fundraising. Are you planning on growing?

But what about the chicken and the egg? It’s true that it can be tough to generate new resources when you have few or none to start with. So what does it take for a nonprofit to start growing? Here are three tips:

1. Make the decision. For-profit business leaders understand that delaying a decision or “waiting until next year” is actually a non-decision. A non-decision means that, most likely, your nonprofit will stay exactly where it is now, and you will be contemplating the same issues you are currently facing a year from now!

A small nonprofit must see the value of return of investment (ROI). Working with a good consultant, investing in technology and people, or nurturing a better board of directors, all have huge ROI potential. But first, you have to make the decision to start growing!

2. Start fundraising. Simply put: ask people for money! There is no barrier here, regardless of organization size or age. I am amazed at how many “fundraisers” don’t ask for money, and instead focus on “getting out the vote” or “raising awareness.” Some spend months going after a $500 grant, or gobble up huge amounts of manpower on events that have low or negative ROI.

Small nonprofits need to start developing and growing individual relationships, then ask these prospects to support the mission financially. Investing in relationship-building will soon lead to your nonprofit to growth. Even a small nonprofit can do big things!

3. Leverage technology. Small nonprofits must use the latest technology to become better and more efficient fundraisers. Website analytics, social media, peer-to-peer (P2P), donor database and IT infrastructure are vital to your growth and success.

Yes, this will require an investment of time and money. Excel spreadsheets and paper tracking may be cheap, but they don’t create efficiencies that lead to growth – and that can be truly costly.

So, are you ready to crack the egg and finally get started? Or will you resign to maintaining the status quo for another year?