How Fundraisers Can Slay the Dragon of No 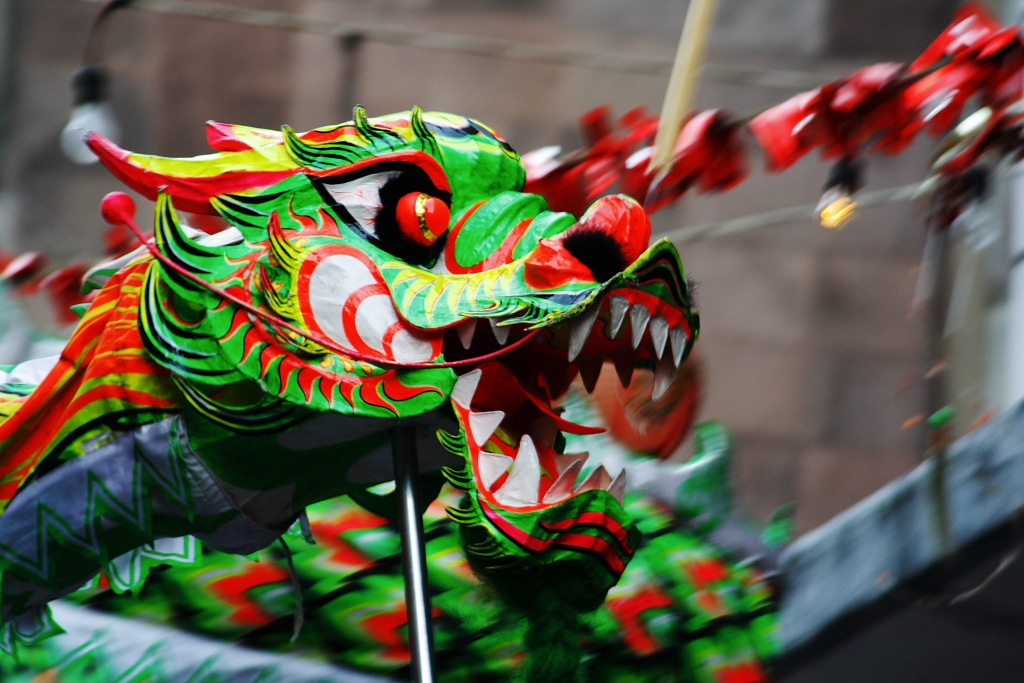 It’s up to fundraisers to know how donor communications work best.

Your boss isn’t the problem, necessarily.

Is 2015 the year the beleaguered put their feet down and slay the Dragon of No?

The inaugural Nonprofit Storytelling Conference held in Seattle this past November was the most useful conference I’ve ever attended. And that’s saying a lot.

I’ve attended scores of fundraising conferences. Seattle turned out to be different: it wasn’t so much a conference as a community under construction.

All speakers were available all the time for any question for the entire two days. Also special: there was a private Facebook group where attendees could ask questions and get collective answers post-conference, to infinity … and beyond, as Buzz would declare. Nice touch.

Here’s the question I hear most often

So someone posted this question to Facebook: “How do I convince my boss that all these new ideas” – approaches like donor-centricity (which I swear only qualifies as novel in the curiously anachronistic world of fundraising) – “actually work?”

I had to confess: I don’t have a short answer on how to convince your boss.

I don’t KNOW a short answer.

I only know a longish answer … but it is foolproof.

For the first 10 years of my consulting life I was a partner (the copywriter) in a small marketing agency: direct mail, PR, ads.

Our very first client – a medical practice – taught me an extremely important lesson: you have to DOMINATE opinionated people, or they will not let you do what you feel is best.

The question posted to Facebook was: how do I convince the boss? A more accurate question is maybe: how do I, as a self-described professional, get to do what I’m learning to do and believe is right?

The only person in a nonprofit who should approve donor communications of any kind (appeals, newsletters, thanks, the “donate” aspects of the website) is the fundraiser.

There is no “but….” There is no option or alternative. This is a precondition for success: the fundraiser exercises TOTAL control over all donor communications.

Not the ED. Not the board chair.

They’re not trained in donor communications, which makes them (technically speaking) ignorant. Dangerously ignorant, in fact; since the “bright” ideas of the untrained don’t work pretty much 150% of the time. (Stephen Hawking did the science.)

Of course, someone has to be trained in donor communications. And that would be … YOU.

I’ll be blunt so I’m not misunderstood:

You MUST know SO much about how to get good and improved results that you can silence every untrained opinion in the room.

There’s no easy, alternative route that I’ve encountered. There’s no “just add water” and your boss likes what he’s hearing.

Our method – and we were eventually a successful agency winning international awards opposite competition from Disney and Boeing – was to go in and LISTEN. Listen until the client had said everything they had to say. Let the silence ring.

Then start taking over.

Slowly … with smiles and zero aggression.

“I like your idea.” Always start criticism with a compliment. “But there’s some new research on that very thing that could effect sales. May I explain?”

By all means was the usual response from the sane (not all clients passed this litmus test).

Sure, for the first few years we got push-back.

But I was secretly following the advice of a major guru to consultants. He’d told me over tea one idle afternoon, “If you read one hour in your field every day, within a year you’ll be an expert. If you do that every day for three years, you’ll be a national expert.”

I followed his advice. Then I start speaking and writing books. And once you’ve published a book, your opinion becomes unassailable except by true experts. It’s a super nice place to hang out: Unassailable Opinion-ville.

Managing up? Money is the trump card

View yourself as a consultant.

(Want help with this? Margaret Roberts, a Storytelling Conference 2014 alum, strongly recommends Peter Block’s Flawless Consulting: A Guide to Getting Your Expertise Used.)

If you do commit to something like that schedule of daily reading described above, then, when you go to your boss, you’ll be saying things (s)he’ll actually want/need to hear, because what you’re saying will connect directly to increased revenue.

You see, money is the trump card.

When someone asks me today, “Tom, what do you do?” I answer, “I help charities make a lot more money.”

If the discussion’s about who’s right, you lose.

If the discussion’s about which version is better from a “I like it, I don’t like it” standpoint, you lose.

Those are NOT professional-grade nor -relevant discussions.

Talk about income instead. Have the body of knowledge under your belt. Change jobs regularly if you have to, learning a little more each time. And one day, maybe three years from now, you’ll be on easy street.

“I think this can especially be hard for women to do,” Sarah Woodard, director development and communications at Spectrum Youth and Family Services, notes. “Always be learning, but also, own what you know.”

Slaying the “Dragon of No”

I couldn’t successfully insist on the Verbatim Rule (you, client, will not change a word I write) … I wouldn’t now attract the clients of my dreams (which describes ALL my current clients) … if I didn’t know how to actually do what they want done.

My self-confidence is off the charts when I speak with clients. You have to be the smartest person in the room in your field … in your head … and in fact, in this one peculiar specialty: donor communications.

Treat your boss as a client. Listen.

Then mention money. Then dominate. There is no shortcut I know. There is no spray for this. No herbicide. Your boss (despite appearances) is not a noxious weed.

To dominate, you have to be knowledgeable. And then you can slay the Dragon of No.