Fundraisers: Don't Act Like a Tire Store On #GivingTuesday 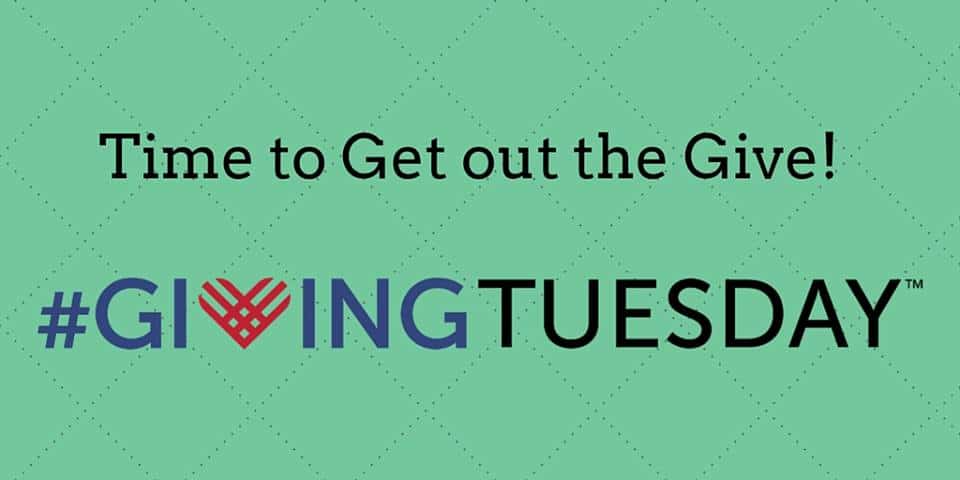 The pinging started the weekend before Thanksgiving.

My phone kept letting me know I was receiving a bunch of new emails.

It did not stop until the day after Giving Tuesday.

I’ve been interacting with nonprofits for most of my adult life. I’ve been making donations, signing up for newsletters, following nonprofits on Facebook and Twitter, volunteering, attending performances, even rallying and protesting.

They wanted to make sure I knew about this upcoming giving opportunity. Smart, right?

For most of those organizations, I haven’t done anything with them in quite some time. I’ve long since stopped giving. It’s been a while since I volunteered that one time. There’s not much of a relationship there anymore.

And If you treat me (your donor) like an ATM on a random day of the year, the chance of rekindling that relationship is exponentially small.

When I first started in sales, I had a mentor named Roger who sat down with me on my first day selling advertising. Roger explained marketing to me in terms of tire sales.

All the tire stores would advertise tire sales in the newspapers year-round. Most people reading the newspapers did not need tires at that specific moment in their life and those ads would impact them minimally. However, for the family with a car with a flat tire reading that paper, they need tires now – that ad was meant for them, a very small subset of the total readership of the newspaper.

“It’s Giving Tuesday, so if we just get in front of as many people as possible to remind them of our existence, SOMEONE will donate SOMETHING to us.”

Contrast that with how I shop for tires now. When I lived in Richmond, VA we took our cars to the same shop for 10 years. Now that we’re in Waynesboro, VA we have taken our cars to the same shop for 7 years. We like them, we trust them, and we know they will treat us well. We have a relationship with them. My wife will need new tires on her car in the next couple of months. We will not even look for sales online or in the local paper because we know that our guy at our shop will take care of us. I’ll just take the car there, hand him our money and be on my way.

The same is true with the nonprofits we support.

I’ll be running the calculations at the end of the year to see what we need to give for tax purposes, but I already know where I will be giving to: the organizations we have real relationships with, like the one with an ED who called me up a month ago and asked all five of us over to her house for dinner with a few people.

I know what our money accomplishes, I trust them to steward both the donations and us well, and I believe strongly in their mission.

This is not to say that you should not participate in Giving Tuesday.

The more you segment, the higher the chances that you make an appropriate ask and avoid an unsubscribe.

If you get new donors (on Giving Tuesday or any time throughout the year), make an effort to get to know them. Send them a survey to find out what made them donate. Invite them on a tour of your facility. Ask them to join you at an event. Send them a handwritten note. Call them.