Donor Retention: It's Not Just A Problem In The United States 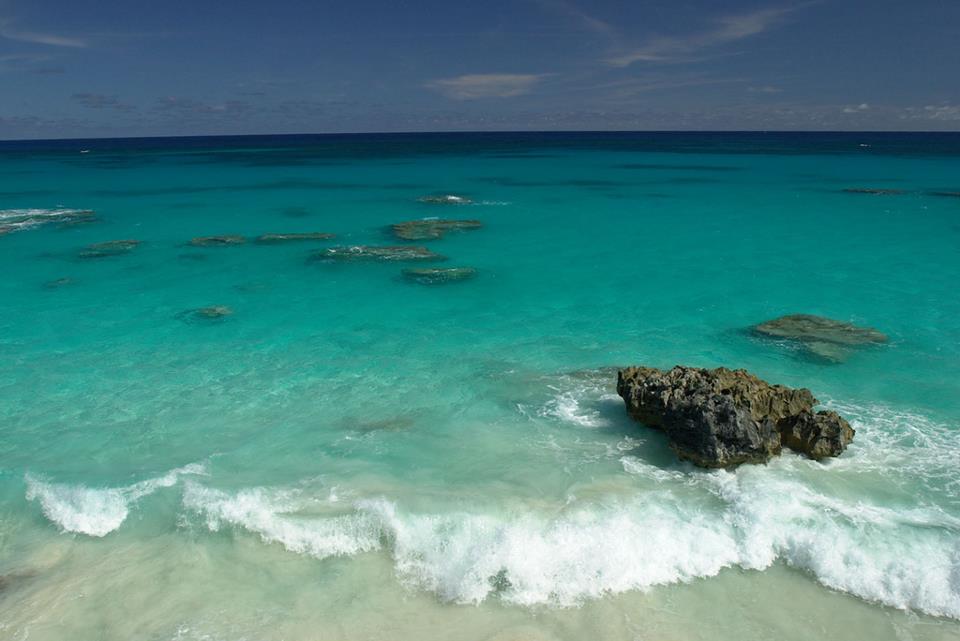 The issue of donor retention is not as prevalent or as well known in other parts of the world. This is especially true in countries where philanthropy is still in its formative stages.

My Visit to the Bermuda AFP Chapter

I became aware of this difference last week during my visit to Bermuda to present the concepts of donor retention and donor loyalty to the newly formed Bermuda Chapter of the Association of Fundraising Professionals. Most of us would not consider our Atlantic island neighbor’s fundraising practices to be that different from our own, despite so many other differences in their delightful culture.

Much to my surprise, I found the interest in the subject to be as high as the professional fundraisers enthusiasm for their craft and as warm as their hospitality. Like so many other fundraisers who practice their chosen profession as diligently as possible, the Bermuda fundraisers were just not aware of how important this metric is to their success.

The Sobering and Enlightening Math of Donor Attrition

The one single slide below created more discussion and questions than any of the others shown. This particular slide reveals the net effect of either a 20% or a 40% or a 60% level of attrition to a database of 1,000 donors over a five-year period:

Since the Fundraising Effectiveness Project average attrition rate for last year was 61% , we focused on the bottom row. Nearly half of the audience came up to me afterwards commenting in one form or another about the donor count moving from 1,000 to just 10 in such a short period of time. This especially rang true for the Bermuda charities since most of their donor databases were of that size or smaller.

Calculating your donor retention rate can be down through a simple equation that anyone can use:

As is the case in most (if not all) of my presentations to United States audiences, less than 5% of the Bermuda audience knew their current donor retention rate.

This lack of knowing the mathematical formula was not going to stop these industrious professionals! Literally within a few hours of the presentation being completed, a couple of them had emailed their donor retention rates to me. What is even more amazing to me is that they all calculated them manually!

Perhaps the Bermuda Fundraisers Have Some Best Practices for Us?

I had the privilege of visiting a new Bloomerang customer the next morning before my return home. The fundraising staff there proudly informed me of their donor retention rate. It was an astounding 76%!

The 76% retention rate was one of the highest I had seen. In fact, the average of the group is much higher than the FEP average of 39%. My proverbial hat is off to them along with my hearty congratulations!