Do You Have a Donor Database or a Constituent Database? 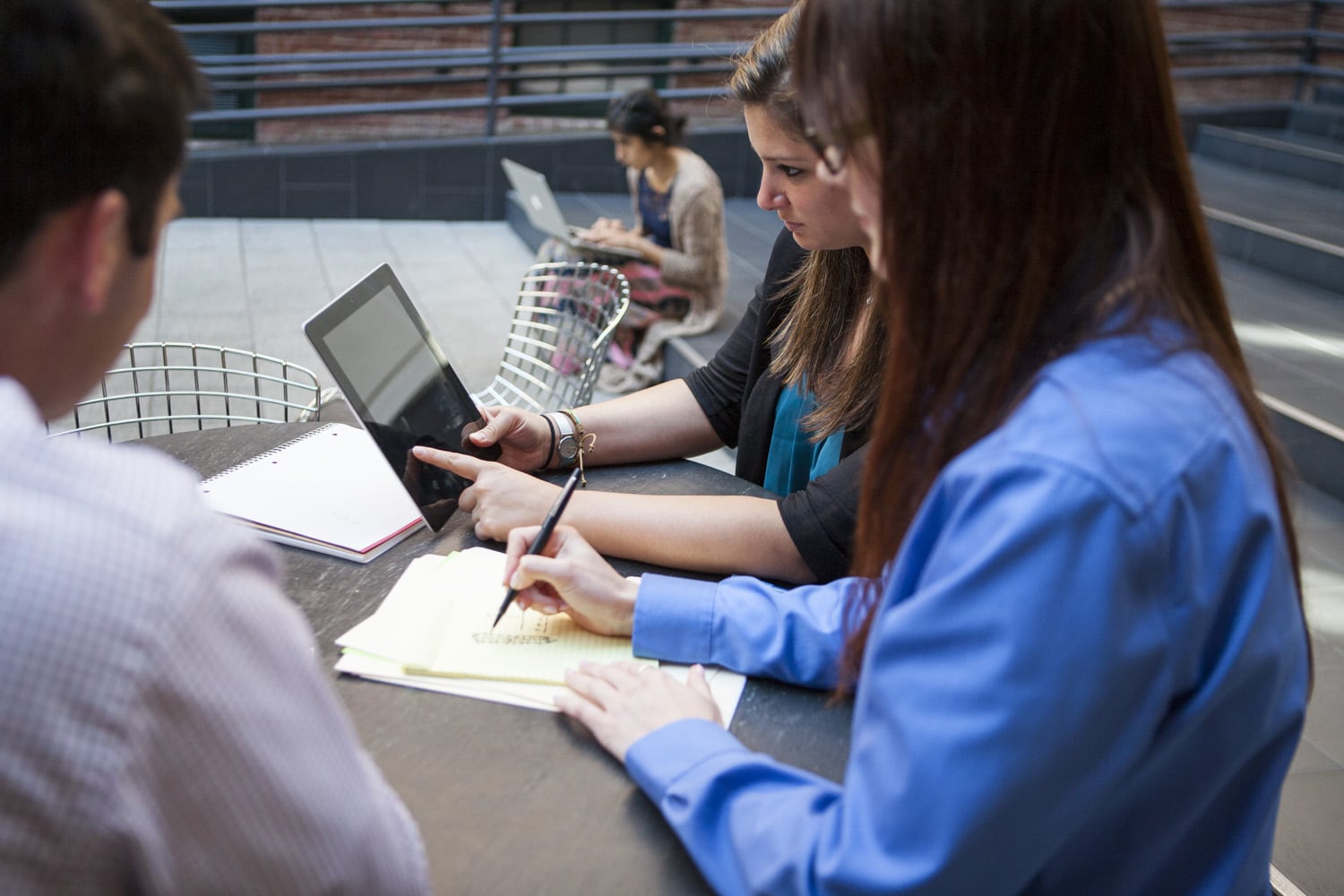 It’s a distinction worth thinking about.

It’s not by accident that the basic record in Bloomerang is called a “Constituent.”

“Donor database” takes fewer syllables to say, and it is useful shorthand, but the fact is you should use your database to help you track and manage and communicate with prospective donors as well as current ones.

We encourage our customers to use the tools in Bloomerang to identify and focus on their most “current” donors — those who have given, and given more than once, in the past two years. Certainly, you don’t want to purge your lapsed donors — but you also don’t want to spend the same amount of energy and postage communicating with people who last gave five years ago, as you do building a relationship with people who have given two or more increasing gifts in the past 24 months.

But you should also be keeping in mind the other end of the spectrum — people who you’ve been able to meet, establish a connection with, get their approval to add them to your “mailing list” — whether they’ve given a gift yet or not.

I’ll share one of my least flattering stories about my own experience here.

Years ago, I directed a foundation that ran a multi-million capital campaign to help fund a new public museum. As a government agency, this museum had next to no donor base when we started. For three years, we aggressively identified and added new prospects to our database, as we met people at friend-raisers in board members’ homes, took people on hard-hat tours, or even just collected business cards after service club speeches. We made sure they received our quarterly newsletters and occasional other mailings (this was before mass email). We didn’t convert them all to donors by any means, but we met almost all of our multiple goals (we missed on the endowment portion).

Then the new museum opened, and suddenly we had an amazing new stream of constituents as well as revenue. We were selling memberships at the front door, at the rate of 600 a month. Every month, we had 600 new people to add to the database, thank, add to the newsletter list, try to do prospect research on, and solicit for year-end and spring appeal gifts in addition to their memberships, which then began to renew in month 13.

It was a great first year, financially. As the second year proceeded, we started to realize that year two wasn’t as strong. It took us several months to really come to grips with the fact that we hadn’t been adding new prospects to the database. We had been putting 100% of our effort into communicating with our many existing members and donors, but none into creating new ones.

So how do you go about finding and adding prospects once you’re busy, up and running an organization, focusing on your mission 24/7?

Well, don’t have “d’uh” moments. Don’t forget to have your volunteers on your mailing list, whether they give financially or not. Don’t forget to add your vendors to a corporate prospect list.

At a museum, it meant adding people who attended education programs, and artifact lenders and donors to the list (although that took some convincing with the curators, who have their own relationships to manage). But remember, your database should allow you to mark a constituent as ‘do not solicit,’ allowing you to send them event invitations and newsletters, but not direct mail solicitations … until the time is right to talk to them about financial support in person.

What tips and success stories do you have to share with other readers of this blog about how to identify prospects and integrate them into your communication and cultivation program? Let us know in the comments below!