10 Important Donor Types To Communicate To During the Coronavirus Outbreak 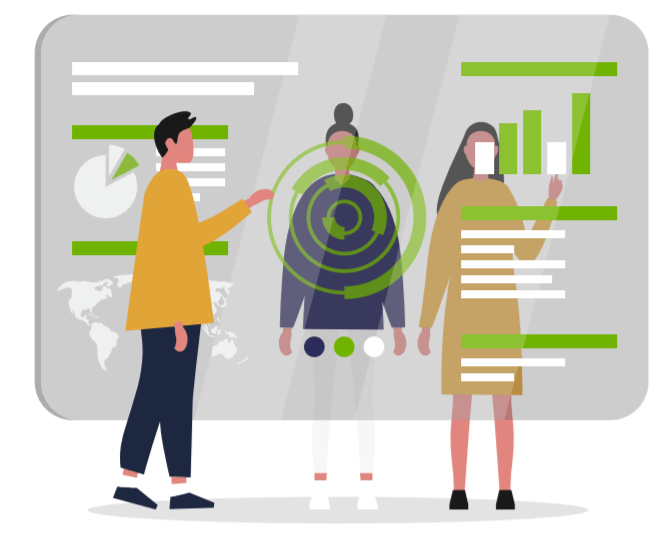 During the coronavirus outbreak, fundraisers are being bombarded with advice urging them to reach out to their donors now.

As is the case during any situation, the more you segment your communications for specific audiences, the more likely those communications are to resonate with the recipient. Now, however, is a critical time to take inventory of your most valuable supporters (can’t lose people) and reach out contextually.

The following list of 10 supporter segments should be your top priority. What you say to these folks doesn’t have to look wildly different. Pick up the phone, break out the stationary, or fire up your personal email. Say thanks, recognize the type of supporter that they are/their past support, and remind them you’re still here and that you’re still providing services that are invaluable (or will resume doing so soon). But most importantly, check in to see how they are doing.

1. Top 80% of your funding (probably <20% of your donors) – Following the Pareto Principle, a majority of your funding is likely coming from a small, select group of donors. This is the only segment where gift amount comes into play.

2. “Long-term-loyals” (3-5+ years of giving) – According to Jerry Panas, these are the donors most likely to leave you a bequest later in life, regardless of their age, wealth and giving amount right now.

3. Monthly donors – With household budgets about to tighten, it’s possible that monthly expenses will start to go on the chopping block. Support for your org won’t be if you have checked in to say how much they’re appreciated. Do it now before the economy worsens.

4. Longtime corporate sponsors – Some of these folks may be especially hurting right now. Check in to see how they are doing. Perhaps have a board member or the head or your org reach out to their owner or CEO.

5. P2P fundraisers – Not, P2P donors. P2p fundraisers, the folks that in the past have gone out and done Facebook birthday fundraisers or ran a 5k for you. You might be leaning on them very soon to raise money for you again on social media.

6. Those who actively engage with you on social media – These are ideal, future P2P fundraisers, as well as those who can spread the word more broadly when you might need it. Start keeping track of who is and has in the past liked, commented and shared your posts.

7. Volunteers/members who have not donated – With in-person volunteerism likely prohibited, perhaps monetary support can be a replacement for volunteer hours. Members or direct service recipients (think YMCA) who cannot come on-site for classes, workouts, etc. may be willing to donate above their membership fees to keep the facility afloat.

8. Those with scheduled pledges – Similar to monthly donors, this is expected revenue that you don’t want to miss.

9. Board members – Do you have 100% board giving? Now is the time to ask if you’ve been avoiding the issue. Get them involved in calling, emailing or writing the other nine groups in this list. Messages coming from board members will have just as much if not higher significance than your staff.

10. New donors within 90 days (this should include Giving Tuesday and Year-End donors) – These are the donors at most risk of lapsing (other than P2P and Memorial/Tribute donors). Retention rates here are around 20%, and your window to retain them is already closing. Research shows that the faster you thank a new donor, the better:

A lot of these folks may be waiting to hear from you – if they’re anything like the donors interview in Penelope Burk’s Donor Survey – so don’t delay.

“I could always expand giving a little, but I try to hold back in case there is a major need at one of the organizations I support. I always like to have a little in reserve in case a special need comes along.”

“There were two instances this year where I made gifts over and above what I had intended and they both involved personal contact from someone in the development office (director or gifts officer). Being thanked for my previous gift was much more persuasive than receiving multiple emails and direct mail letters.”

Many of these segments will include small donors. Don’t let your lizard brain disregard them. They are now more important than ever!

If you haven’t run an NCOA, deceased suppression, or another type of append (email, phone, etc.) recently, now is the time to do so to ensure that your communications are received.

Who else have you reached out to? Let us know in the comments below!