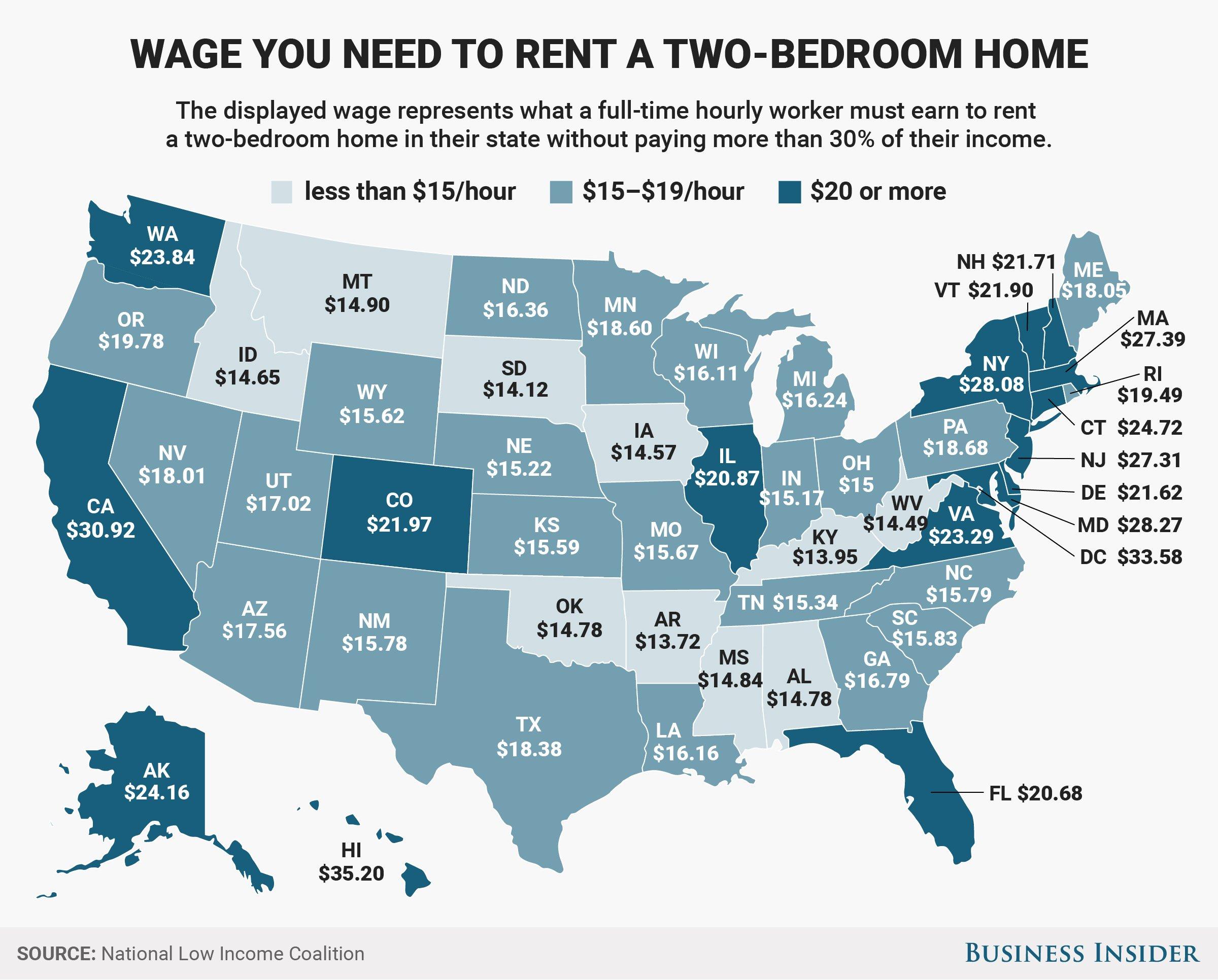 “Abuse of power comes as no surprise” – Jenny Holzer

Evidence suggests you do not pay your women enough.

According to Bloomerang’s recent research of over 1100 people working in the nonprofit sector, women make less than men, in every level of experience, whether they have one year of experience, or twenty years of experience. 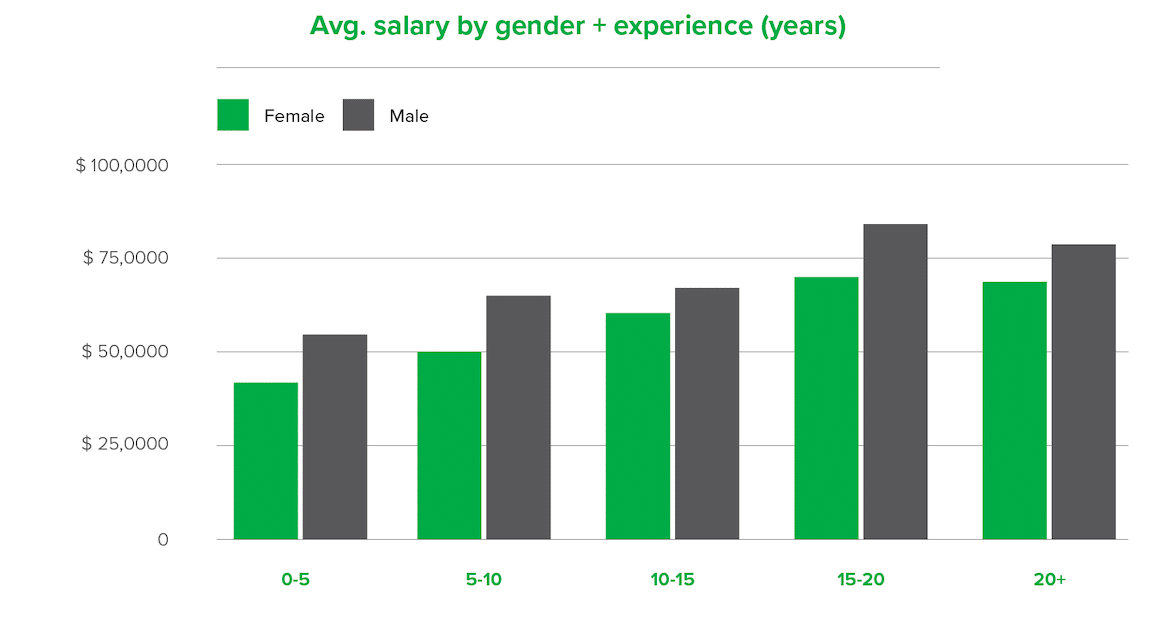 This is true across the larger sector. Not only are women paid less, but we are paid the least of any sector. Public, private, or government. This adds up to a wage that is not a living wage. That is barely more than a stipend.

Most nonprofit jobs I see offered in my city, Portland, Oregon, make $15 or less. Even the domestic violence shelter I used to work at is trying to offer the same terrible wage I made over 10 years ago. Yes, this is a shelter that says it helps women and children, while impoverishing its mostly female workers. It’s sick-how our sector gets in our heads- and in our cultures- and says, “if you ask for more, YOU ARE GREEDY!”

No. No you are not. If you ask for more, You Are Right. And you are STRONG. Because asking for more means you see a future in this organization. Asking for more means you’re thinking about your future. You’re not here to be a doormat. You’re here to be a leader. Leaders cannot lead if they’re always having to worry about making that paycheck stretch to pay for both rent AND food.

What can you do about nonprofit s systematically shortchanging their workers?

But inside or organization? Here are four things you can start doing NOW.

1. Encourage salary transparency across the organization. You already have a 990 if you’re in the US. That means that you know how much the top 1-2 people get paid, at least. Now is the time to take that transparency to the rest of the staff. No matter who you are in your organization, START TALKING about HOW MUCH YOU MAKE. On top of that, post salary in job descriptions when hiring. Just don’t make people guess.

2. Have the conversation with the board about how much it costs to live in your city. A lot of them are so disconnected from what it means to live with rising rents, that they just don’t know what we’re going through. Here’s how much it costs per hour, to live in each city in the US, from the National Low Income Coalition. Your nonprofit needs to be paying AT LEAST $5 per hour over that amount. Otherwise, why would you stay in the sector?

3. Work to decrease salary discrepancies. That means letting people who are paid less get a pay bump to bring them up in line with other staff. Just because we LIVE in capitalism doesn’t mean you have to abide by one of its occasional side effects: to exploit women and people of color as much as possible. We can do better. In fact, we have a moral imperative to do better. We say we’re here to make a better world. It must start with how we treat staff, and that includes salaries.

4. Get salary negotiation training for staff. You can also recommend some books, like “Ask for It” by Linda Babcock. Most women do not ask each year for an increase in salary. I have a friend who even works in government, and did not ask for a raise each year. She is now paid so little that jobs with FAR less experience than she has are being offered that pay considerably more. She is FURIOUS with herself for not asking for more. Don’t be like her. When women don’t ask, we lose MILLIONS OF DOLLARS over the course of our lives. Money that could have gone to our retirement, our education, or just to make our lives better in the moment.

Stay tuned for more posts about Bloomerang’s groundbreaking research on our salaries, benefits, and what we TRULY want from our nonprofit jobs.