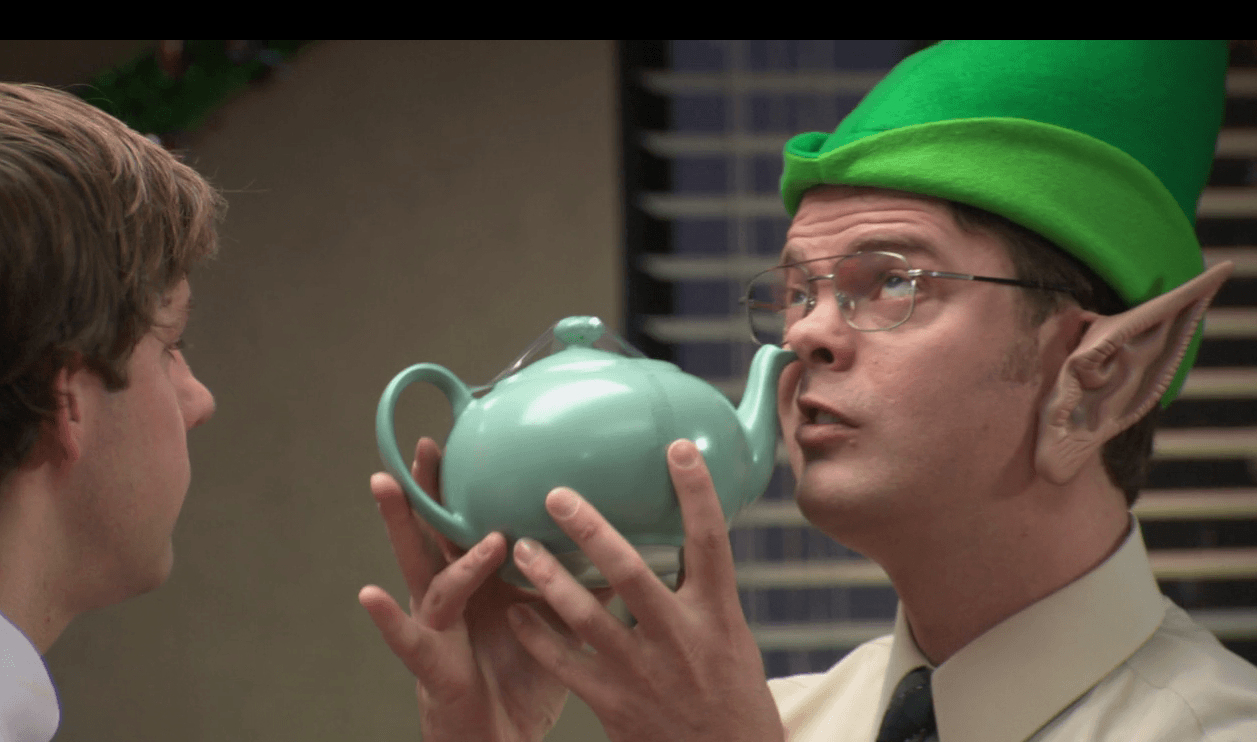 One of the most classic episodes of the (superior, don’t @ me) American version of The Office is “Christmas Party,” in which Jim finally gets up the courage to profess his love for Pam.

For the “Secret Santa” / “White Elephant” gift exchange, Jim prepares a teapot filled with some small items representing inside jokes and memories he and Pam have shared, as well as a love note to her. The teapot, he hopes, will draw her attention.

Unfortunately, Michael grotesquely exceeds the $20 purchasing limit and contributes an iPod to the exchange, in an effort to impress the other staffers. Of course, the iPod gets all of the attention, and ends up with Pam, much to Jim’s dismay.

How we approach our list of donors often mirrors the Dundies: high dollar amount donors get all the attention, while modest givers (who may really love us) fly under the radar.

To be sure, some “iPod” donors do indeed deserve all of the attention we can give them. However, some may have given just to show off, much like Michael, and not because they actually care about you or your cause. That could be why that big shot in your community who dropped $5000 at your last gala hasn’t responded to your cultivation efforts.

So don’t sleep on those “teapot” donors who may not have the capacity to make a big gift. Their affection for your organization and its mission can be measured in other, subtle ways.

If you aren’t sure who to look for, here are some ideas:

Ideally, this kind of information should be tracked in your donor database, and reported on occasionally. A little extra stewardship for these “teapots” may pay off big in the future. How many times have you heard stories of large bequests from “millionaires next door” who never gave more than modest annual gifts?

What other “teapot” donors have surprised you? What hidden gems do you look for in your database? Let me know in the comments below!