On Wednesday, July 13, Bill Gates started a Twitter thread with an interesting observation:

Several huge global setbacks over the past few years have left many people discouraged and wondering whether the world is destined to get worse.

It’s not interesting because it’s a revelation. It’s hard to imagine that there are people in the world who didn’t feel the effects of at least one of the setbacks he listed: the pandemic, the war in Ukraine, the damage from climate change, the progress we’ve lost in the United States in the fight for gender equality and women’s health.

It’s also likely not news to you that people are discouraged and that so many of us are wondering whether it’s worth it to work toward and hope for a better future.

What’s interesting are the questions and the sharp inhale that his tweet prompts:

Where is Bill Gates going with this?

Is one of the richest men in the world—a philanthropist who has spent the last few decades giving billions of dollars to causes like yours around the world—about to tell us that he thinks our collective fears are going to come true? That the work you do as nonprofit professionals is important but ultimately futile?

Does billionaire philanthropist Bill Gates think that we can work toward and build a better world together?

The exhale comes from his next tweet: He’s still optimistic. We’ve made progress, and we can continue to build the world we want to see.

The next tweets give some context for the news he’s about the share. He reminds us that he founded the Bill and Melinda Gates Foundation in 2000 along with his former wife—philanthropist and businesswoman Melinda French Gates—to ensure that every person has the chance to live a healthy and productive life.

It’s an ambitious goal. Although the foundation, its founders, its board, its partners, and its generous donors have accomplished so much, Bill Gates believes that we need to do more.

But what is he going to do? How is the foundation going to respond to this moment in time? If you keep reading his thread, you’ll find out the answers to those questions.

To sum up the exciting news, here’s what we learned: Bill Gates is donating $20 billion this month to help the Bill and Melinda Gates Foundation’s endowment increase its spending from $6 billion per year to $9 billion per year.

Where is this money coming from? And why is he sharing that information?

Before we get into that, it’s important to know where the money is coming from. After all, that’s a question you think about as fundraisers and individuals with an eye on your nonprofit’s bottom line, isn’t it? It’s a question that your donors might have as well.

As Gates makes clear in his subsequent tweets, “basically” half of their resources come from one person: billionaire philanthropist and businessman Warren Buffett. He’s giving credit where credit is due, yes, but he’s also using that information to lead into more good news: Gates is planning to give “virtually all of [his] wealth” to the foundation.

That’s not all. He then uses that announcement to call others to action:

I have an obligation to return my resources to society in ways that have the greatest impact for reducing suffering and improving lives. And I hope others in positions of great wealth and privilege will step up in this moment too.

As we’ve seen with the recent generous donations from novelist and philanthropist MacKenzie Scott—who has donated at least $3.9 billion to nonprofits and social good organizations over the last few years—this is a call to action many are capable of acting on.

The Bill and Melinda Gates Foundation is increasing its spending. How can your nonprofit access those funds?

So, what does this mean for your nonprofit? Although the Twitter thread doesn’t dive into how the foundation will spend the money, we have a few recommendations for staying on top of that news:

* Make sure the donor allows it and bear in mind what restrictions, if any, are on the funds.

Have you applied for and received funds from the Bill and Melinda Gates Foundation prior to this announcement? If so, we’d love to hear about your experience. You can reach Josh on our team at [email protected]

Get the latest fundraising emails in your inbox 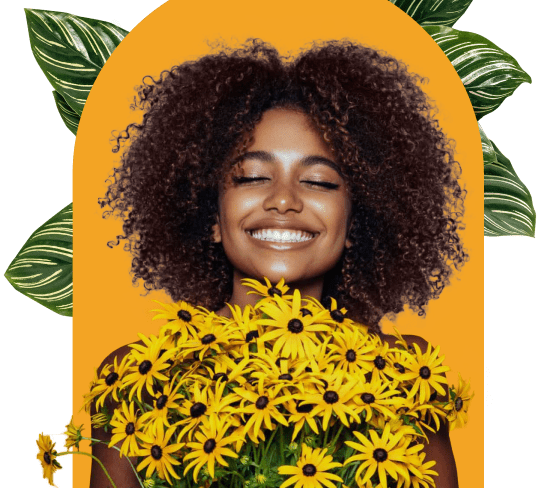