In Defense of the ALS Ice Bucket Challenge and 'Raising Awareness' 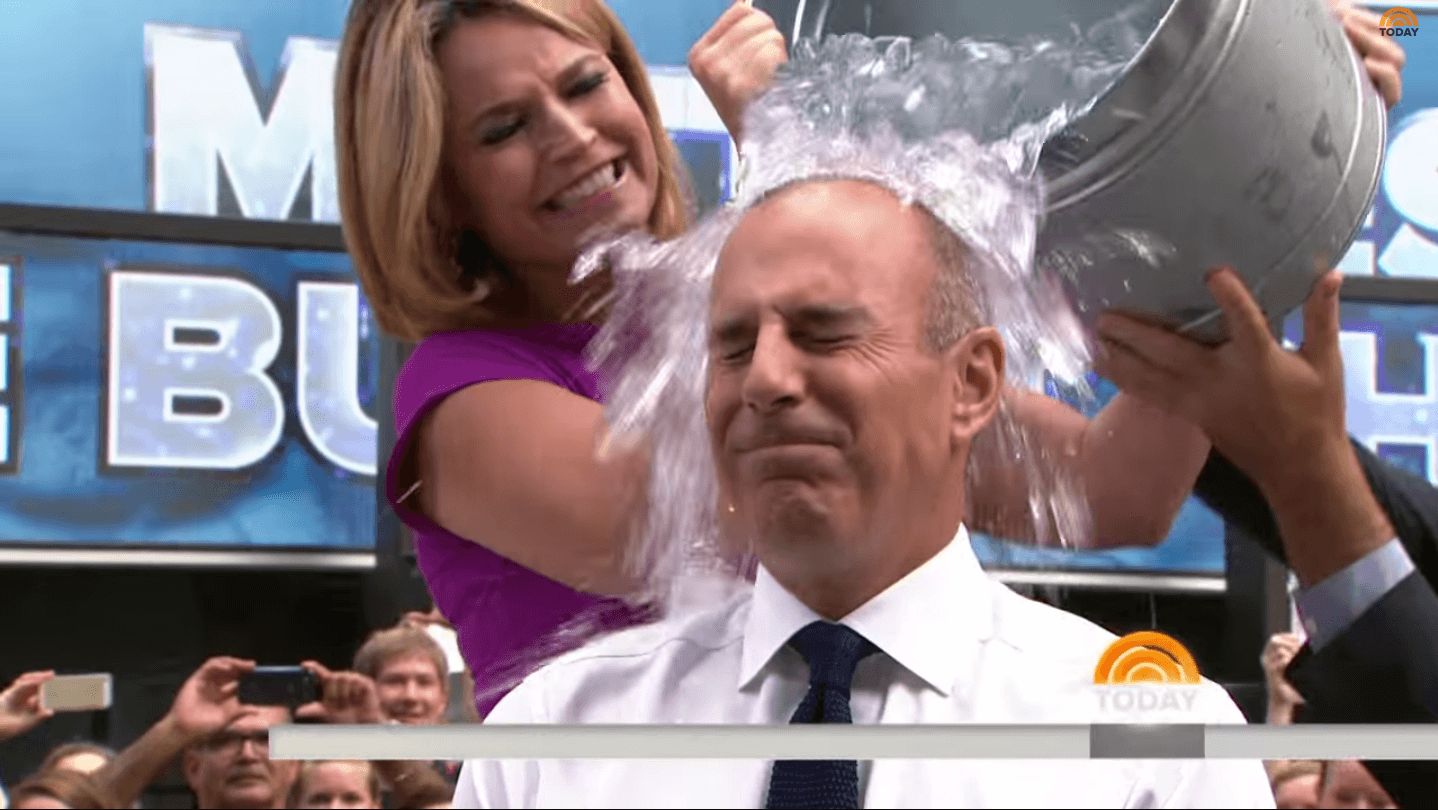 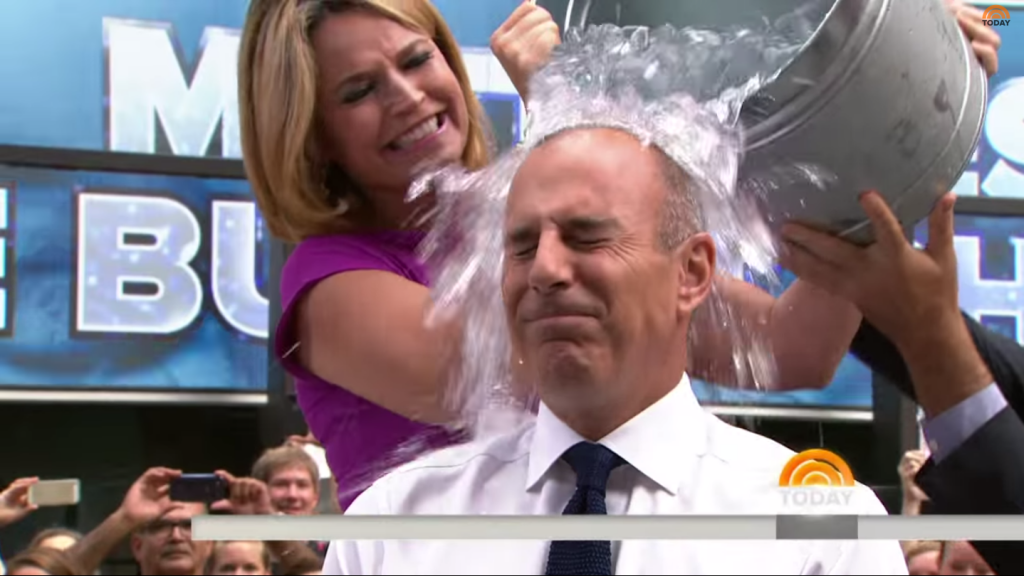 The newest viral video / meme making its arounds through social media is the Ice Bucket Challenge, in which an individual dumps a bucket of ice over their head in an effort to “raise awareness” for ALS. This isn’t the first (or last) time we’ve seen awareness campaigns take hold and saturate all forms of media, to the point where celebrities and TV hosts are now getting in on the action.

Cynics will tell you that these kind of campaigns represent nothing more than slacktivism, and that the cause would be better off if folks put down the ice, picked up a pen and wrote a check.

I’ve always thought this argument was flawed and counter-productive for the following reasons:

1. You don’t know that participants didn’t donate. No, really. How do you know that they didn’t also donate? Or volunteer in some other way? Why does it have to be mutually-exclusive?

2. You don’t know that those who saw the video didn’t donate. In fact, there’s evidence to show that folks are donating, in droves. FOX 25 in Boston reported that the ALS Association has raised 1.35 million nationally from July 29 to August 11. They raised just $22,000 during the same period last year. Since these donations are essentially crowdsourced (like the video content itself) it’s safe to assume that there is very little overhead cost associated with these donations

3. “Raising awareness” is a real thing, especially in the social media age. ALS – the term, and the organization – has had thousands, maybe millions, of media impressions during this campaign. People who didn’t know about ALS are learning about it for the first time, and that’s a good thing even if $0 are raised immediately. Quietly writing a check and then going about your day may have economic impact for the charity, but the act itself does nothing to help them bring in new supporters. So why trade virality for that?

“It’s been incredible,” said Erin Fleming, the group’s associate director. “We are somewhat shocked at how many people are ‘putting their money where their mouths are’ for this challenge — in our experience, it’s difficult for awareness campaigns to translate into dollars, but the ice bucket challenge has certainly succeeded on both fronts.”

Yes, #Kony2012 had questions of legitimacy. True, changing your Facebook profile picture isn’t going to win you any philanthropic awards. But every once in awhile, a nonprofit does capture social media lightning in a bottle and is able to turn it into something truly positive, so let’s be happy for them and for the ice bucket victors. There’s enough truly bad behavior in the world to be up in arms over.

What do you think? Legitimate fundraising campaign or useless pandering? Let me know in the comments below.