How Many Fundraising Events Should A Nonprofit Hold Per Year? 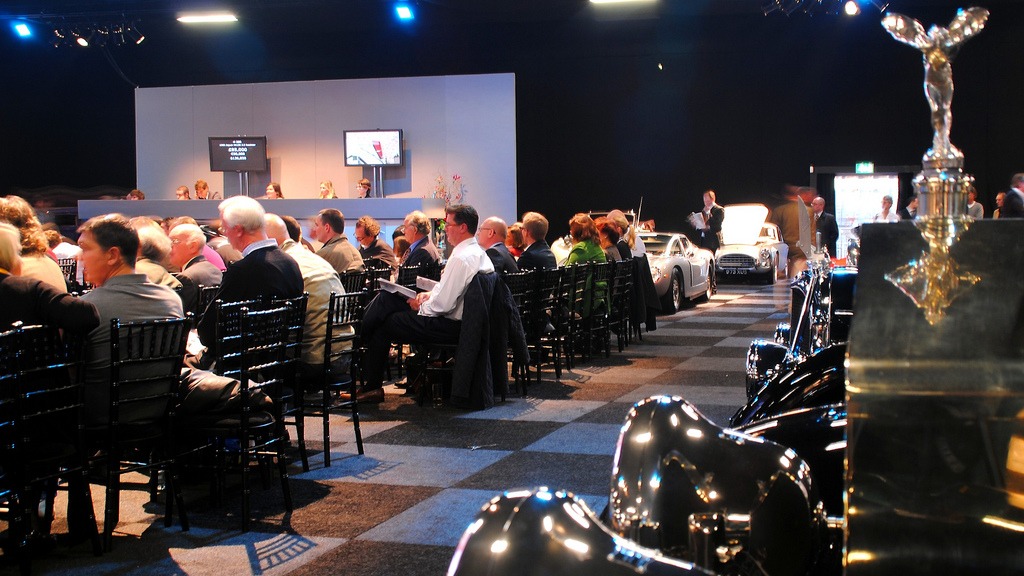 One participant asked how often nonprofits should hold fundraising events: Question: How many fundraising events do you think a nonprofit should hold in one calendar year?

It’s something that people will relate and associate with your organization. You do that one event really well and you can accomplish all the goals that you need to for an event.

You see an event is not just about raising money, it’s also about raising awareness, building relationships, bringing new supporters to the table and maybe even attracting other resources. You have to get real clear about that. I think that you do that with one, really well done, signature event during the year.

Jay Love: I agree, especially if you’re a local non-profit. If you’re a national non-profit or a non-profit that operates across a broad spectrum of territory, an event doesn’t have to be a big gathering. An event can also be, let’s just say you’re an educational institution and you’ve got alumni that are in a particular city.

Sandy and I were talking a little bit earlier about being requested to come to Charlotte. Let’s just say, and you’ve got 100 alums in a particular city. Having a small dinner event or reception there gives everybody a chance for that face-to-face meeting, and it doesn’t require months and months of preparation and taking up staff time to make it come to life.

I’ve seen organizations that have a series of these regional events and pull that off very successfully. Each one, maybe it’s just a few hours of preparation and they automated the invitation and registration process for them.

Or, they maybe have one staff person that’s assigned to take care of the logistics with it, but they’re able to make something like that come off and it’s better for them because having one signature of event in one city maybe doesn’t work for that organization in some cases.

Sandy Rees: That’s a good point. That’s a real good point and I love that what you’re talking about there, it’s really not a fund- raising event as much as it’s a relationship deepening an event. It’s just taking advantage of the opportunity that you have to be in a city to get in some face time with some people.

Jay Love: Even if you’re just operating in a one or two state area, you might find that a potential donor reception held in a existing donor’s home in different areas of the state. It’s just a wonderful way to maybe get 20 or fewer people together and meet them face-to-face and build a relationship. The success rates down the road of smaller events of that nature often times are very, very high.

Be sure to sign up for our next webinar with Steve Roseman of WEDO Auctions here! Jay and Steve will be discussing how to optimize live fundraising events.