How Do You Keep a Donor Engaged After a Drop In Donations? 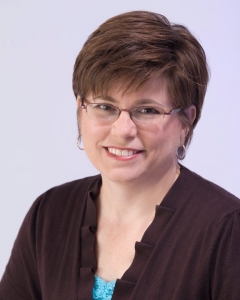 Question: How do I keep donors engaged when their donation amounts suddenly drop? For example, they had given $5,000 and now give $250.

Sandy Rees: The first thing that strikes me is that’s a big assumption that the donor is not engaged – just because the donation amount went down. And I think if you’re building relationships and you’re spending time getting to know people at that level, you’ll have an idea of what’s going on. That $5,000 gift could have been because of some money that donor came into, and I’ve certainly had that happen before – where someone got inheritance or they got a windfall of some sort and they gave that a large gift because they could, but that’s not the level that they necessarily could give on an ongoing basis.

Jay Love: I’ll add just a little bit to that too: I agree 100% and Sandy that you can’t make the assumption that that person’s no longer engaged. The first gift, not knowing the full situation, might have been for a particular project that they were excited about. As you get to know them and the relationship building portion, it may just be a matter of letting them know about a particular project that they could be excited about again in the future, or making them aware of the exact status of that previous project. What additional funding is needed to make that first project reach even a greater level of success as it relates to your mission?