Donor Advised Funds: A Wake Up Call For Fundraisers 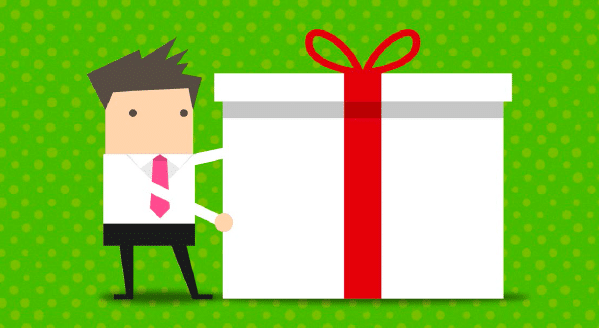 The Chronicle of Philanthropy just released their Philanthropy 400, the annual listing of the largest charities in the United States that raise the most funds from private sources.

The breakthrough news here, and perhaps what should serve as a wake up call to all individual fundraisers, is the immense importance of donor advised funds.

Just absorb a few of the facts the below:

Every October I make several annual fund gifts from my family’s Donor Advised Fund. The process was quite simple as the article above states.

However, much to my surprise, two of the nonprofits called me in mid-December asking if we were making an annual fund gift this year.

In both cases, the donor record-keeping manager had given credit to the name of the donor advised fund parent organization rather than to our family name found on the specific funding account. If it happened twice to me personally, I am guessing this has happened numerous times throughout the fundraising activities of any year.

This type of giving is going to continue to rise rapidly. The sector experts are saying we are on the verge of 10% or more of ALL giving will be through donor advised funds!

This means asking about the existence of a donor advised fund should be part of any and every major gift and legacy giving conversation. Everyone needs to feel comfortable discussing this topic and just as importantly making sure there are proper data entry procedures for and accurate notes in the donor database or fundraising CRM.

Further Evidence on the Importance of Donor Advised Funds

Just as I was about to wrap this blog post up another article on Donor Advised Funds crossed my newsfeed. Anytime the status quo is altered a bit there will be a certain amount of discussion regarding the pros and cons.

Often times this discussion merely outlines the inevitable as the majority of people involved become aware. You can be the judge here.

The article from the New Yorker magazine carried this game changing news:

“The Chronicle found that the Red Cross, Goodwill Industries International, and the Salvation Army all saw their donations fall last year, along with United Way—which Palmer said might have something to do with those organizations’ dependence on middle-class donors. Contributions to Fidelity Charitable and the other top donor-advised funds had double-digit gains, meanwhile, as did several élite universities, such as Stanford.”

The article made the case for this changing of the guard representing the rich perhaps having a bigger voice.

“Nonetheless, the displacement of United Way, with its traditionally middle-class donors, by Fidelity Charitable, with its wealthier ones, seems to symbolize how the wealth gap in the U.S. is having an influence on all spheres of public life.”

Has not this always been somewhat the case with 88% of all giving coming from 12% of the donors for the majority of nonprofits?

Then the author wrapped up stating how everyone impacts the world via nonprofits. Her closing seems like a perfect way to end my comments on the subject of Donor Advised Funds.

“He said that philanthropy is only partly about raising funds—what’s more important, he said, is its capacity to mobilize communities around important issues. He pointed to the role of nonprofits, and the individuals involved with them, in changing societal perceptions about issues like civil rights, the role of girls in sports, and drunk driving. “Real social change happens when millions of people get involved, average donors get involved, and work collectively on big issues,” he said.”

Please let me know if you have other thoughts.