The Facebook Fraud and What It Means for Nonprofits 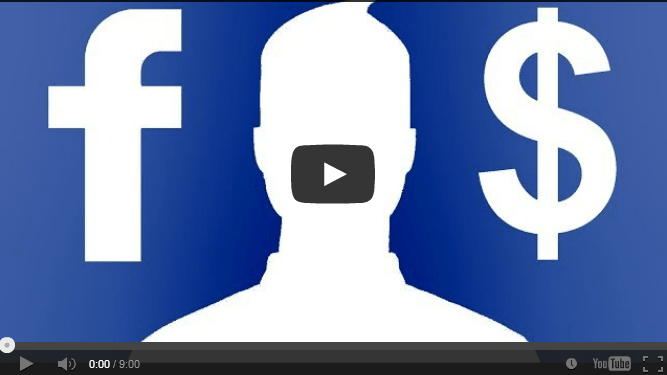 2014 has been off to a good start for Facebook so far. Last week, it was announced that founder Mark Zuckerberg was the top philanthropist in 2013, having donated almost $1 billion. Their fourth-quarter earnings beat expectations, with revenue increasing from $1.59 billion to $2.59 billion. They even shook off a Princeton study that estimated usage would drop by 80% by 2017.

However, users (specifically brand marketers) are becoming increasingly vocal about the frustration they’re experiencing. Report after report shows that organic post visibility is dropping precipitously, forcing marketers to invest in paid advertisements and promoted posts. This is problematic for nonprofits and associations, whose budgets are already tight.

Now it seems that even those promoted posts may not be reaching the intended audience. A post from video blogger Derek Muller of Veritasium is making the rounds on social media with a damning study on Facebook’s advertising model. It’s well worth the 9 minute playtime:

In short, Muller concludes that the fans generated by legitimate Facebook advertising result in little-to-no-engagement, while cannibalizing his legitimate fans.

What This Means for Nonprofits

Administering Facebook Ads is Not To Be Taken Lightly

In an excellent blog post, Jon Loomer describes the dangers of not properly targeting ads. Loomer posits that Muller’s results may have been the result of poor execution on the campaigns. This is why it’s so important for nonprofits to engage with an expert or an agency like Media Cause when administering any paid ad campaigns.

According to Kivi Leroux Miller’s 2014 Nonprofit Communications Trends Report, nonprofits spend 33% of their time producing Facebook updates, while only 9% consider those updates to be the most effective: You don’t have to look very far to find examples of nonprofits who are frustrated with their organic reach. Paid advertising may not be a quick solution. More and more, the advice we’re giving to nonprofiteers is to de-leverage their efforts away from Facebook in favor of owned channels, like email and an educational blog.

As with any communication channel, it’s important not to place all of your eggs in one basket. A diversified approach to social media – utilizing Facebook, Twitter, Google+, Instagram and/or Pinterest – that taps into different userbases and demographics may pay dividends in the form of higher engagement and conversions.

If you’re sinking a lot of time and money into Facebook and not generating the returns you’d hope, consider experimenting with other networks and forms of content.