Fundraising Mid-Pandemic: Your Honor and Responsibility 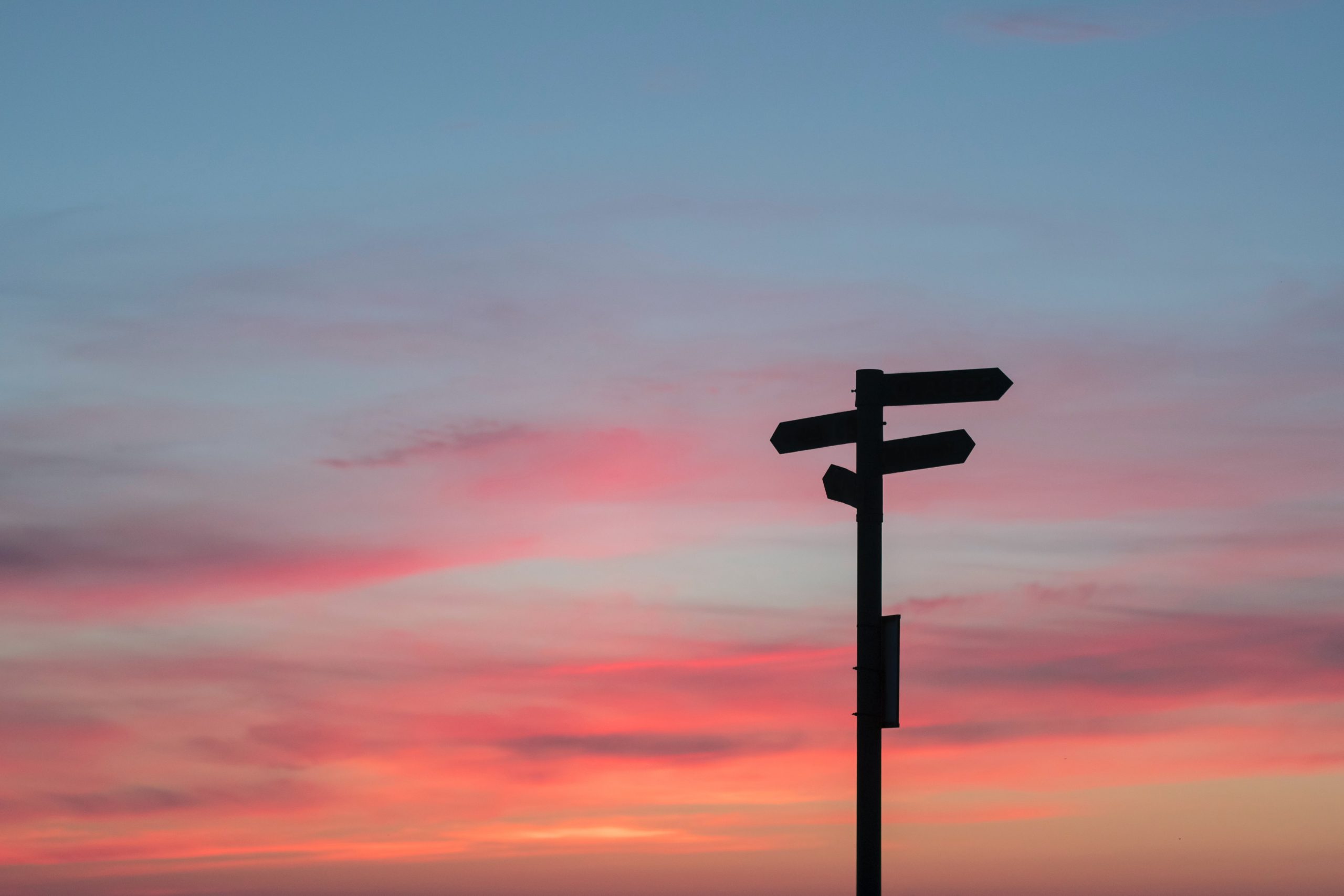 Whither goest now? When coronavirus response fundraising began several months ago, you probably didn’t envision you’d still be working from a home office. Or that your ‘business as usual’ still wouldn’t be. Or that you still wouldn’t have the ability to plan for a date certain when everything would go back to normal. But… that’s where we are. No sense trying to ignore the elephant in the room.

And because that elephant is in the room, and you still have work to do, you likely need to generate additional contribution income. The amount you raised two months ago to tide you over for two months is not going to do the trick. You know that. Still, you – or your leaders – may be feeling squeamish about asking right now. You may be worried donors are beginning to experience fatigue.

You must not worry about that. Not if you want to survive and thrive.

Fundraising NOW is an Honor

Honor is a synonym for privilege. Henry A. Rosso, founder of The Fundraising School, wrote the definitive book on Achieving Excellence in Fundraising. In it, he famously explained fundraising is a privilege, granted to those whose mission is resonant and well-executed. Merriam Webster defines privilege as “a right or benefit that is given to some people and not to others.”  Rosso would agree. He said the privilege to fundraise is one that must be earned.

If you have people who find your vision, mission and values relevant…

If you have community support to sustain your cause…

You have the honor to fundraise to assure you’re there for those who need you.

If few people, other than you, believe what you do is vital…

If few people support you with philanthropy…

You should reconsider whether you’re making a demonstrable difference worthy of philanthropic support.

Let’s assume you are proud of your work, and others share your pride.

Fundraising NOW is a Responsibility

If you have supporters honoring you through their philanthropic support, and if this support is necessary to assure your survival, then it’s your responsibility to continue fundraising so those who rely on you will not be left in the lurch. Maybe you won’t make it, but you should never go down without a fight! Especially when you’re in a good fight.

Ask without apology. I was honored to have Hank Rosso as a teacher and mentor. And this was a tenet of his philosophy. As was the concept that “fundraising is servant to philanthropy.” You aren’t asking because you love money. You’re asking because others love what you accomplish with their money. The very definition of philanthropy, from the Greek, is “love of humanity.” That’s what you’re fighting for.

What You, a Philanthropy Facilitator, Bring to the Table

This is not about taking; it’s about giving.

When you engage in philanthropy facilitation you are an antidote to PTSD.

Present traumatic stress disorder. Here we are in the midst of a pandemic causing people to rethink everything they counted on. Everything they believed to be true. People are racing through a range of feelings. They’re scared. Disoriented. Confused. Disappointed. Lonely. Exhausted. Stressed. Detached. Angry. Oddly happy. You name it. Mostly, not good.

With everything abnormal, what can you count on; how can your supporters count on you?

On the Maslow Hierarchy of Needs, once the basic survival needs are taken care of, people look for ways to fill emotional and psychological needs. There’s psychology research showing crises don’t just cause stress and suffering; they can also motivate people to help others and find new purpose. Philanthropy has traditionally brought meaning to peoples’ lives. This is something you can give.

People are wired for community.

Darwin posited ‘survival of the most empathic,’ noting the communities that took care of each other were those that survived. We are wired to band together. When people are separated, they become depressed. Connection and empathy are a cure. This is something you can give.

They want to do something that gives them a sense of control. This is something you can give.

People are missing their community.

The essence of being human is connecting. Even though this can’t be done the way it was done a few months ago, it must be done if we’re to survive physically, mentally and emotionally – until folks feel safe to come out on the other side. This is something you can give.

Lead with What Fundraising Means to You and Yours

Fundraising today, as always, is not an end it itself; it draws meaning from ends served.

Whatever you are doing right now – healing, nurturing, caring, preventing, advancing, helping, motivating, guiding, teaching, uplifting – lead with that. And include the values underlying your mission that inspire and drive your work.

Donors give when you remind them how much they care about what you’re accomplishing.

While the need for your nonprofit’s work may seem obvious to you, an insider, it’s likely not so obvious to external constituencies. And that may be especially true today if what you’re able to do has shifted. So you have to tell supporters why you matter today. And not just matter a little, but matter a LOT.

Donors give to specific impacts.

Outcomes that align with donor values. Social change that makes donors feel they’ve made an impression on the world.

Donors give to feel good.

The new science of altruism, building on the physiological underpinnings of compassion, reveals that what’s good for charity, and society, is also good for donors.  Everything you do with your supporters – meeting with them, networking with them, engaging in social media with them, thanking them – results in bonding and social connections that can offer them healthier, more meaningful lives.

Never Stop Asking How You Can Be Useful

I learned recently of an online event, Civic Saturday, co-founded by Eric Liu and Jena Cane. An effort to create a civic analogue to a faith gathering, it previously took place in-person around the country. Now it’s been re-invented via Zoom. Liu delivers the equivalent of a civic sermon. People read poetry and sing. They break into smaller groups for conversations. During one of Liu’s civic sermons, he raised the question, “How can I be useful?”

“If you aren’t asking yourself that question every day, I submit to you that you don’t yet fully believe that we’re all in this together.”

Fundraising mid-pandemic is getting in touch with purpose. It can’t be about hunkering down or simply making it through. The time for hanging out in the dugout and making a plan was yesterday. At this point, you need to step up to the plate and endeavor to get a hit. If you’re to live up to your privilege and responsibility, you need to understand you’re a major league player. At this point, this is not a pick-up game! Give yourself a pep talk, and:

These are challenging times. If we lead by asking not what others can do for us, but what we can do for others, we’re most likely to meet the challenge with honor – stepping up to our responsibility as philanthropy facilitators in true service to humanity.

What are you doing to become the light at the end of the tunnel? Please share.