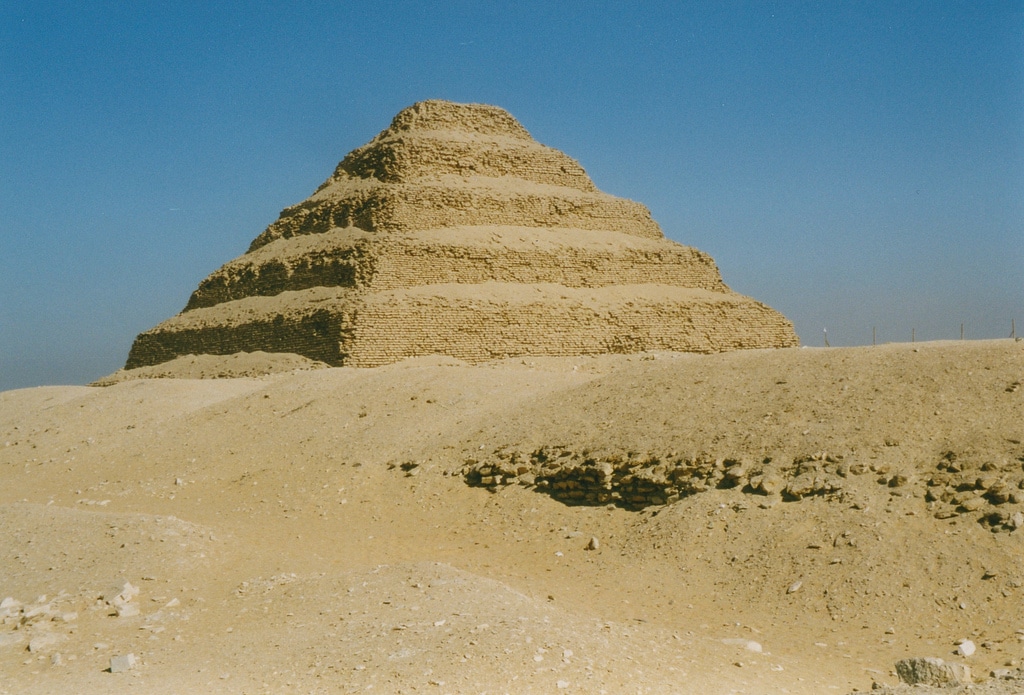 Most organizations have a rich source of untapped opportunity in the middle of the pyramid that they overlook — mid-level donors.

Knowing how to upgrade donors in the middle of your donor pyramid is incredibly important. However, mid-level donors often have an elusive, mysterious persona. Who are these people? If they’re not major donors or regular givers, then who are they and how do we identify them?

2. They may have never donated to your organization before—on any level. A whopping 70 percent of mid-level gifts secured through the face-to-face strategy were from non-donors. Don’t overlook your non-donors. They may be your biggest prospect pool.

4. They need to hear a different message than low-level donors and major donors. Your gift officers must be able to convey the case in a compelling, action-oriented manner to get meaningful results. Interaction via print and email won’t win them over; they need face-to-face attention to show them their value.

5. They will give a significant gift if you have the right system in place. Asking for multi-year commitments fulfilled in monthly payments is an effective way to upgrade low-level donors because it makes contributing a mid-level gift an easier and more comfortable financial decision.

6. They are typically supporting between three and seven other organizations. Engaging mid-level donors with direct, personalized attention in a will help propel your organization into their top three organizations—which is where you need to be.

7. They represent a base of future major donors. Be sincere about developing a relationship from the starting point through mid-level gifts and you will cultivate a future base of major donors.

We simply can’t approach mid-level donors in the same we would major donors or annual fund donors. We have to make it clear to them that their donations are highly valued and they are really making a difference.