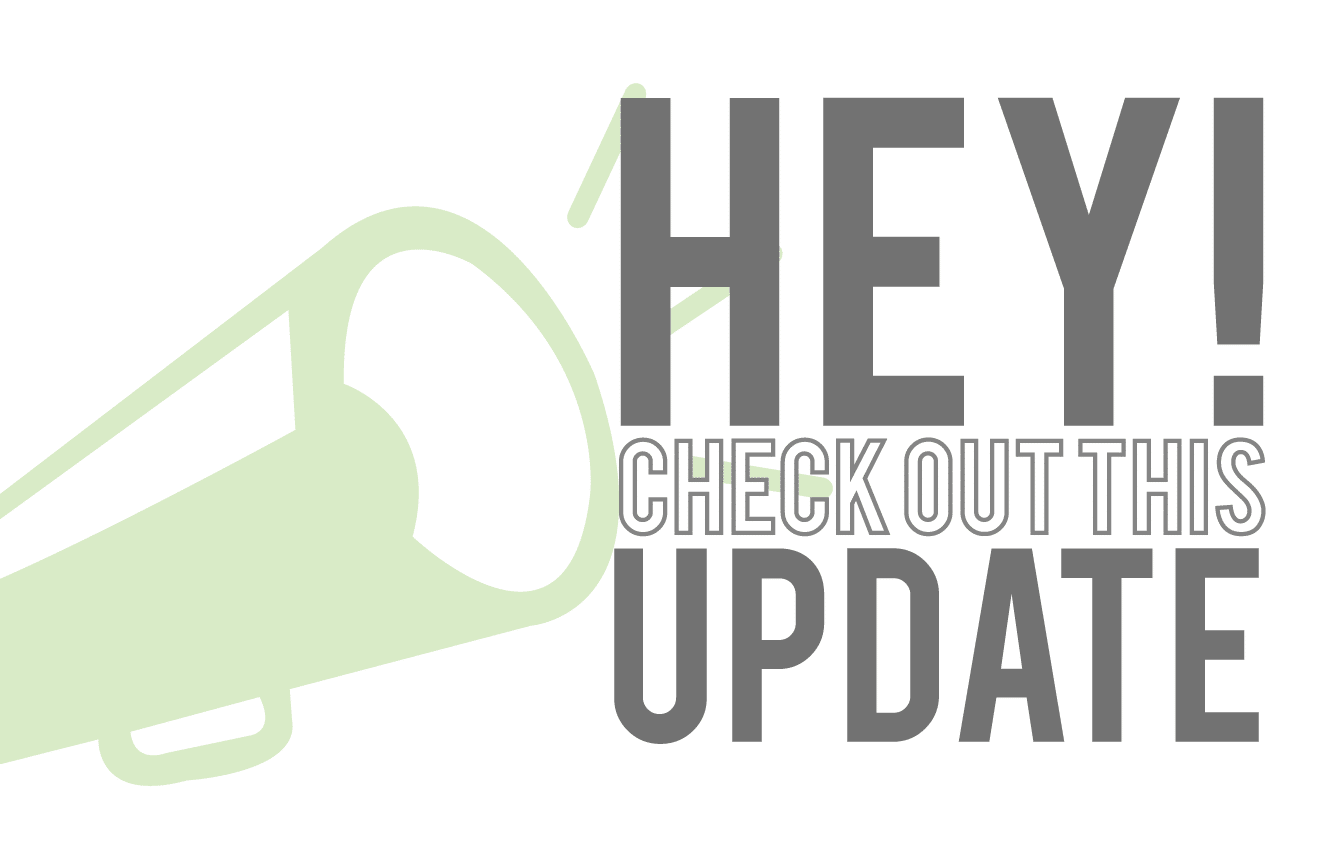 As we all know, online giving is on the rise. Bloomerang is committed to making sure that all donors have the ability to support your organization using Bloomerang’s online giving forms. Starting today, Bloomerang forms will be capable of accepting donations from donors that are outside of the United States!

Bloomerang is making it easy for donors to submit international addresses and phone numbers using standard Bloomerang forms. International phone numbers can be entered using the “+” sign, a country code, and any formatting provided by the donor. Also, Bloomerang forms now include a Country field (the organization’s country is set as the default value). When a donor selects a country other than the United States or Canada, the City, State, and Postal Code fields will be removed so an international address can be entered into the Address block.

Want to keep track of everything we’ve done? Here’s our changelog.