Why Twitter's 280 Character Expansion is Bad for Nonprofits Twitter has announced that they will be increasing the character limit on tweets from 140 to 280.

A (longer) tweet from CEO Jack Dorsey explains why:

This is a small change, but a big move for us. 140 was an arbitrary choice based on the 160 character SMS limit. Proud of how thoughtful the team has been in solving a real problem people have when trying to tweet. And at the same time maintaining our brevity, speed, and essence! https://t.co/TuHj51MsTu

The Twitter community is largely denouncing the change in its usual snarky way, citing concerns of a change in network culture and communication style, as well as potential abuse of the new feature.

Before you run out and craft long tweets just because you can, consider the following:

Copywriters agree that shorter is better

It’s an age-old question among marketers, advertisers and writers of all kinds.

However, when it comes to headlines, most agree that shorter is better. And it makes sense, doesn’t it? Think of the ads you’ve seen that resonated with your or moved you to act. They were probably short, right?

In her book The 100 Greatest Advertisements 1852-1958: Who Wrote Them and What They Did, Julian Watkins says that 95% of the most effective headlines were less than eight words. This isn’t to say that Twitter should be considered an advertising channel. Rather, treat a tweet the same way you would an email subject line or a headline: something that drives action. You can always tell a longer story on whatever page you’re sending people to.

Short and to the point is already an exercised best practice on social media. Long is the enemy of urgent, and urgency drives action. This isn’t easy, but it is worth the effort to craft a short, compelling message that drives action.

“I didn’t have time to write a short letter, so I wrote a long one instead.”― Mark Twain

We also found that:

So not only are we not utilizing the network to its full potential, but we’re also wandering aimlessly without a plan.

Engagement with tweets that utilize 280 characters will likely be studied and tested, and I’d bet my hat that shorter tweets will outperform longer ones.

We’ve gotten used to short content. We like being able to consume multiple posts quickly. A long tweet slows that down, and will likely be skipped.

Use photos or video, not more text, for greater impact

Proponents of the change argue that a large block of text will stand out amongst the typical short tweet.

There is a better way to achieve this: photos and video!

According to one study, tweets with a photo are 64%-94% more likely to be retweeted.

Just look how the tweet with an image stands out from the crowd: 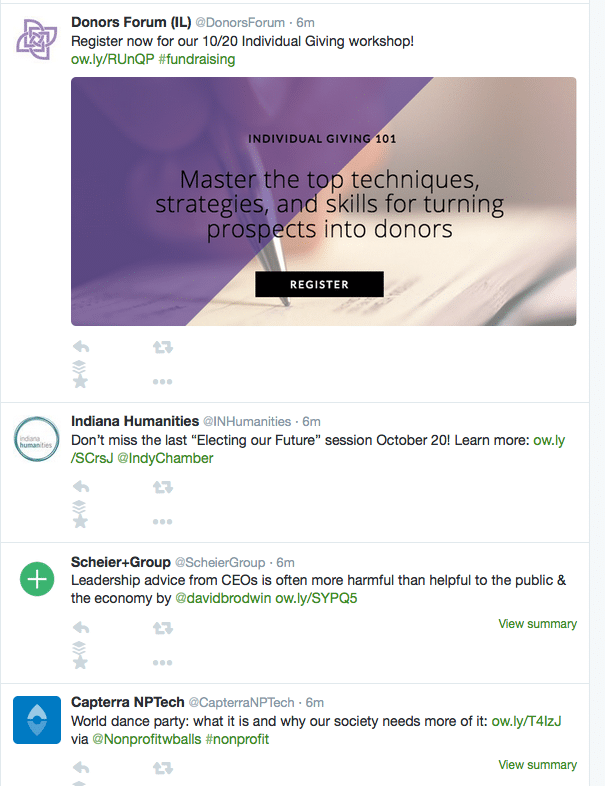 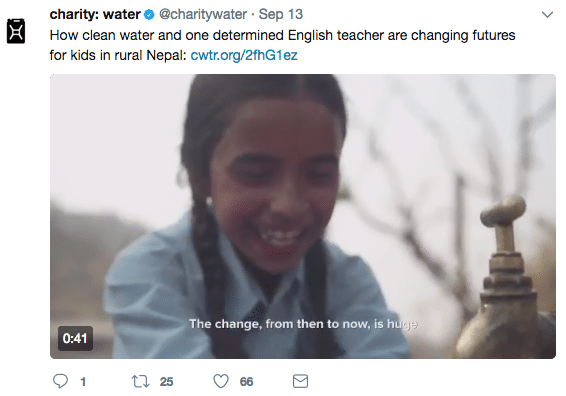 As with all things, more isn’t always better on social media. Strive to remain short, impactful and to the point for Twitter success (and don’t forget to actually TALK to people!).

Are you excited about the 280 character change? Why or why not? Let me know in the comments below!