Why Fundraising Is A High-Stakes Game of Musical Chairs 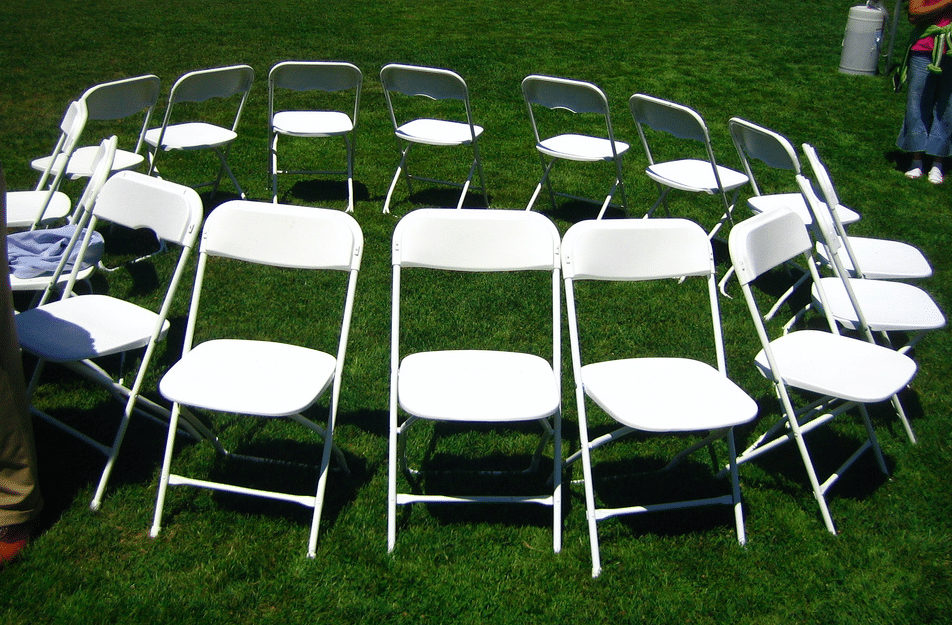 When was the last time you played a game of musical chairs? Perhaps it was at a birthday party or a picnic.

If you’re a fundraiser, competing for the attention of the average American donor can feel like a daily game of musical chairs – one where there are far more players than there are empty seats.

While speaking on the topic of donor retention recently, I was asked by an attendee “just how many charities does the average donor support in our country?”

I knew that the average donor supports only a limited number of nonprofits every year, but didn’t have an exact figure.

So I turned to a friend I have grown to respect – Melissa Brown – due to her outstanding research work at the IU Center of Philanthropy prior to it becoming a school.

She pointed me in the direction of research completed a few years back at the Center, which paints a picture of the average American donor.

The PPS is conducted in conjunction with the University of Michigan Institute for Social Research’s Panel Study of Income Dynamics (PSID), which has surveyed the same households since 1968. In 2001, a philanthropy component was added to the survey, and the report was updated in 2001, 2003, 2005, 2007, and 2009.

The 2010 study is forthcoming. The 2009 report (which studies the 2008 calendar year) found the following:

The report is divided into giving habit statistics based on household age, income, wealth, education level, geographic region and marital status. Unsurprisingly, as income increases so to does household philanthropy:

According to Brown, quantity of support looks something like this:

As with more research studies, the devil is in the details. For each income bracket, one of those supported cause is usually their church, while another is usually their alma mater or the school their children or grandchildren now attend.

So for each of the bullet points above, go ahead and remove two chairs from the game. That leaves just one spot for your charity to fill (a chair worth about 33% of $900-$2300).

This cannot be taken lightly by professional fundraisers. The odds against you are particularly tough for donors at or below the $50,000 income level – which, by the way, is half of our population per this Planet Money report!

This high-stakes game of musical chairs applies to the lifetime value of every donor. The difference in LTV of a donor supporting you annually (which also means being a steward and reaching out to others in most cases) and a donor making just a one time gift is significantly different! It is also the basis of nearly every legacy gift!

Becoming one of the very few charities being supported each year by a donor is both an honor and the result of sincere effort in building a relationship.

Does this change any of your thought patterns regarding donor cultivation, especially for first-time donors?

What would you do differently going forward? Let me know in the comments below!