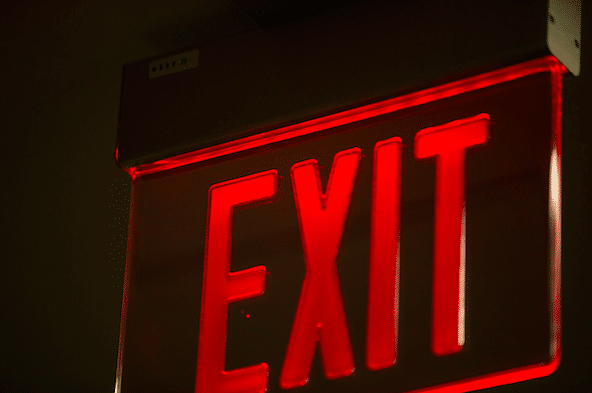 I got an e-mail this week and it broke my heart. It was a story of a person who gave money to causes he cared about – and was let down by the stewardship he received.

Stewardship, at most charities, is an afterthought. A process. Something that “just happens” when a fundraiser’s job is done. The “fundraiser” brings in the money and someone else sends a thank you letter, at some point…

That’s the status-quo across the industry. And you know what? The status-quo is failing our donors and our beneficiaries.

We are failing our donors because they are not a cog in a process. They are real human beings with emotional reasons for giving. They deserve to feel valued and like they are making a difference when they give.

We are failing our beneficiaries because we owe it to them to raise as much money as possible for the cause. The best way to do that is to take care of the people who are already giving to you, and grow the relationship so they give more. Let me get back to that e-mail. It was from “K” (he gave me his blessing to share his story but not his identity).

“K” is a long time donor – to the school he went to, to his church and to the community. But recently, “K” and his wife decided to do more. They wanted to give more to the charities they supported, reconnect with charities they supported in the past and “make new philanthropic connections” (those are “K’s” words – I absolutely loved how he phrased that).

They picked 12 charities – different kinds of charities with one thing in common: “K” and his wife had an emotional connection to each cause. They donated between $50 and $1,500. But what happened next? Here’s how the charities responded:

Frankly, looking at “K”’s experience it’s not shocking that nearly 80% of first-time donors never give again.

Of all the charities “K” supported – only one truly made “K” feel special and valued, even though it was one of the smaller gifts he had given. Next year, it will be one of “K”’s largest gifts.

Thank your donors. Not just with the automatically generated message (which likely needs a touch-up) – but a real human thank you. A call or a card from a fundraiser, board member, volunteer, or beneficiary of your cause – from the heart and to the donor – can go a long way.

Systems and processes are all well and good – but don’t let that make you lose sight of the power of the personal touch.

It’s up to each one of us as fundraisers to make sure that the next time “K” gives – his experience is better. How does your nonprofit steward donors? Let me know in the comments below!

As part of Bloomerang’s Content Donation Program, $100 was donated to “K’s” organization, which he asked to remain anonymous.