What's The Difference Between A Principal Gift And A Mega Gift? 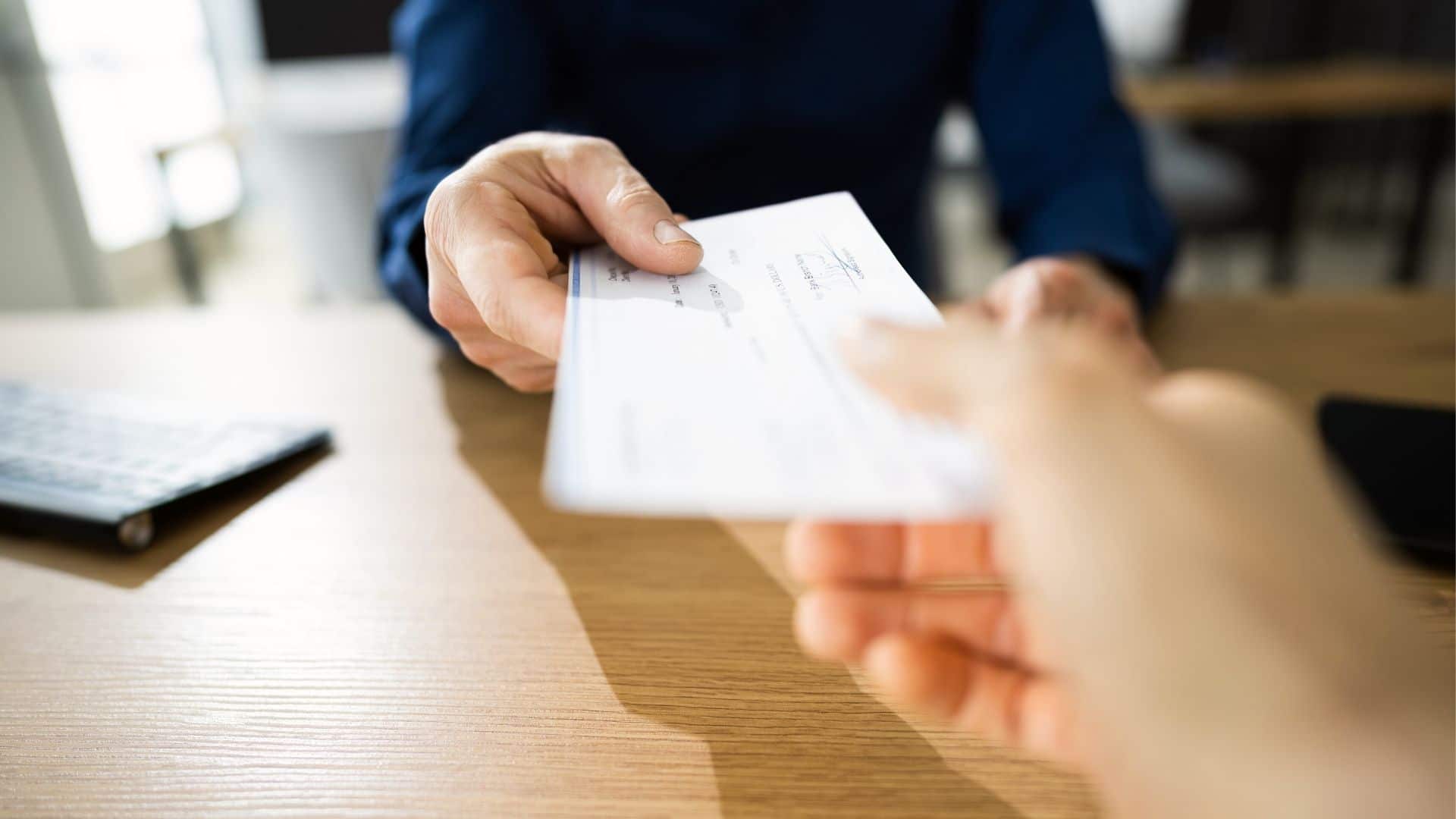 A lot of what we do in fundraising was inherited or just common knowledge. We rarely know who coined certain development terms or originated some of the activities and fundraising we use today. There is one term though that has stood the test of time. The concept of a “mega gift” was coined by the late Jerold Panas, a fundraising pioneer in our industry. In his iconic book Mega Gifts, he writes about the types of people who give mega gifts and what it takes to have relationships with these donors. While the book is over a decade old, the core concepts are still relevant. The only thing that has changed over time is that the gifts are getting bigger, and the donors are getting younger.

If you are new to major gift fundraising or come from a small shop, you may not be familiar with the term principal gift. Let me help you understand what these two terms mean and better yet, get closer to raising principal and mega gifts. I’m all about making fundraising as simple as possible so here are the basics.

A million dollars was once considered the mega gift threshold, but times have changed. It’s generally agreed upon in the sector that a principal gift begins at $1 million. The recent shift in giving of the past decade has moved the dollar amount of mega gifts to $10 million and above. This is the generally accepted amount among the larger population of development professionals and many academic researchers, although Giving USA’s 2022 Report placed the baseline at $450 million. A gift of $450 million really does need a new name and since those are so relatively rare, should probably be referred to as Ultra-Mega-Gifts instead.

What do principal and mega gifts have in common? They almost always come from high-net-worth ($1M-$30M+) and ultra-high-net-worth ($30M+) households. The only exception to this tends to be when you see planned gifts that come from smaller estates where the wealth was built through non-business revenue such as retirement funds, homeownership, and even frugality.

So many of these mega gift donors (who some also call “mega donors”) are also high profile. According to Bloomberg’s recent report on philanthropy, the top donors in 2021, included Bill Gates, Melinda French Gates, Jack Dorsey, and many other names you’d recognize. And of course, we’ve all heard the news and buzz around MacKenzie Scott’s recent mega gift donations. According to the Giving USA 2022 report, the top 10 mega-donors gave nearly $15 billion.

Who Gets the Gifts

Studies show that most principal and mega gifts are raised by educational institutions and hospitals. A few of the recent newsworthy gifts included $50 million to Notre Dame and Western University’s $550 million anonymous gift. However, I have personally worked with several human service nonprofits that have been able to secure these types of donations. While collaborating with my nonprofit clients, I have seen most of the mega gifts given via stock options, while the principal gifts have been paid out in cash up front. These gifts did not come via capital campaigns either. The gifts were solicited and given for programming and capacity building. What does that mean for you if you work in a smaller nonprofit? You can raise principal and mega gifts if you’re prepared.

Stay tuned for parts two and three in this three-part series to learn how to attract these gifts, and what it can mean for your organization.