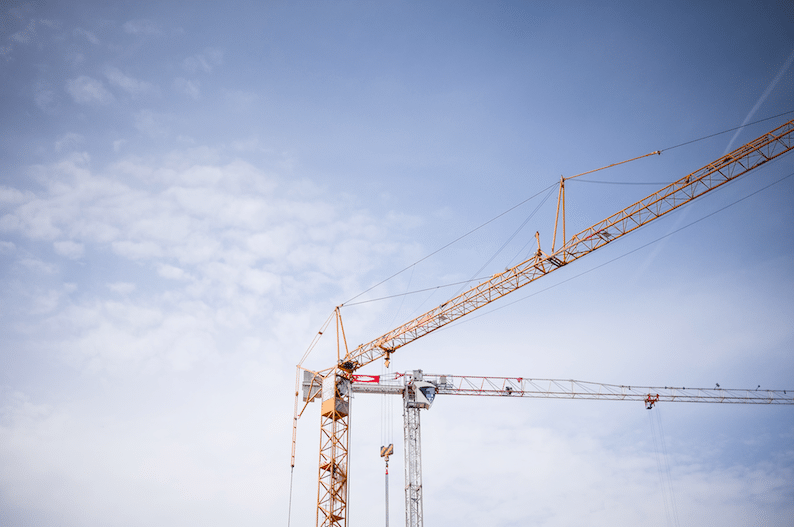 HINT: It’s NOT because it raises the money to build buildings!

They raise the money to move your organization from business as usual to doing more good for more people.

Capital campaigns also raise money to invest in the systems that will let you sustain your growth long after the campaign. For example, they might pay for new staff members for a specified time or for evaluation and upgrade of communications, development systems and on-line fundraising capacity.

More than what? More than you probably thought possible! Many capital campaigns raise 5 or 10 or even 20 times the amount of money an organization raises annually. And that’s over and above the annual fundraising.

How can that be possible? Because the money they raise makes a big IMPACT. And as my friend, Nick Fellers at For Impact points out, impact drives income. Not the other way around!

In most campaigns, more than 50% of the campaign goal comes from approximately 10 gifts. Yes, capital campaigns rely on big gifts from a relatively few people who want to make a big difference.

If you are a wimp and your organization is run by timid people, a capital campaign probably isn’t for you. Because to raise big gifts from generous and committed people, you’ve got to get out and talk to them!

In fact, you’ll have to ask for gifts face-to-face! That takes courage and serious commitment to your cause.

Top Down, Inside Out Solicitation Order

Successful campaigns build a head of steam by raising the largest gifts and the gifts from those closest to the organization first! Before you do any broad base fundraising at all, you’ve got to get commitments from the largest donors and your board member.

Those early commitments create the energy and sense of inevitability that drive the rest of the campaign.

Unlike your event fundraising or your annual fund, most capital campaign solicitations give donors the option of paying their commitment over a several years. That generally increases the potential for larger gifts.

In the words of my friend, Bob Pierpont, capital campaigns are “dollar goals up against deadlines.” When they are over, they’re over.

Your organization will need time to implement the changes the campaign has made possible and to stabilize. You’ll need to allow time for your staff and volunteers to recover and for donors to pay off their pledges.

And your organization will need time to build and expand and stabilize before launching another leap forward. And really, you probably won’t want to work that hard again for quite a while.

P.S. A Note about Your Organization’s Upcoming Big Birthday

If your organization is about to turn 20 or 30 or 50, don’t be fooled into thinking that’s a reason for a big capital campaign. While it’s wonderful to celebrate your accomplishments, they don’t provide the juice for a capital campaign.

Pat yourselves on the back, by all means. And then figure out how you can have even more impact over the next few years. And when you’ve figured that out, then it’ll be time for a campaign!

As part of Bloomerang’s Content Donation Program, $100 was donated to Here Center for the Arts.