Tie Donors To Your Mission, Not A Tax Incentive 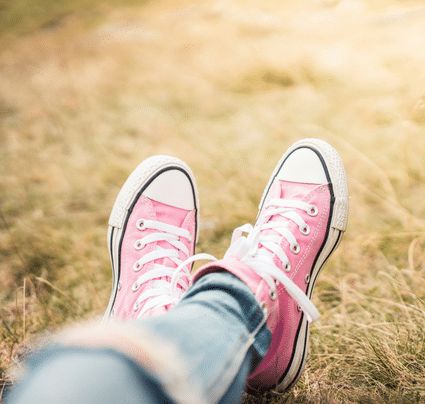 Benjamin Franklin had it right: “In this world nothing can be said to be certain, except death and taxes.”

I’m sure you have heard about the tax changes. It was all over the news and pretty much on every social media feed with one horrific message.

“Nonprofits are going to suffer.”

“Nobody is going to have any motivation to give.”

Yet, these tax changes are not as horrific as they were made to be.

So enough tax talk. What will this actually affect within the nonprofit world?

Some say that individuals will have less incentives to give to nonprofits because instead of itemizing their gifts, they will just use a standard deduction (true). Others say that the middle class will also stop giving because there is no tax incentive to do so (also true).

However, what people are missing is that only 30% of households currently itemize their taxes. That means a majority of the country will not even change their current behavior. They will just have a higher deduction to work with.

In addition to that, we have to keep in mind the context of giving. When someone gives, its not because they will get a tax deduction. Sure it might be a bonus, but for a vast majority of people that is not the primary motivator.

In reality, they give because they want to help you and your mission.

So rather than worrying about if donors will no longer be as active, instead think of it like this:

You have an opportunity to make sure that these donors are tied into your mission, not the tax bracket. By getting them truly involved with you, then you open up the door to stewarding them into major or estate gifts. They become loyal and long term donors.

And if they reach that level, then they will probably still be itemizing anyways.