The Role of Body Language in Fundraising 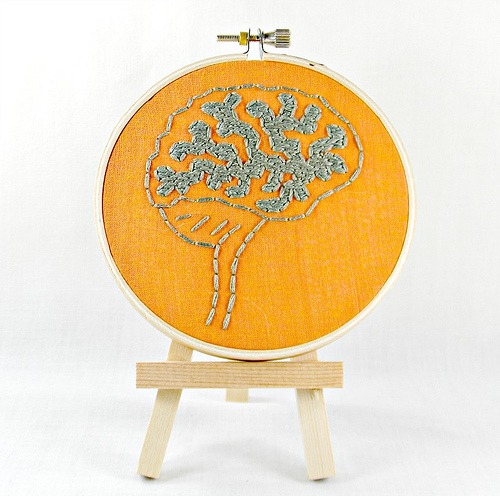 A recent article in the New Yorker reminded me of the training program I conducted with Wayne Robbins of Bloomerang on August 2 at the Hartford Public Library, The article spoke of how much we’ve changed our outlook and understanding of how the brain works, in part because of advances in computer software. 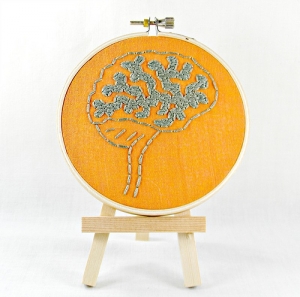 In the training session, I presented my very positive experiences in using body language in solicitations. I first learned of body language at a NPO executives’ study session I attended back in 1980. The focus of that session was on using such a tool in relation to staff interactions. This was just when scientists were beginning to rethink questions about brain function after earlier work had suggested that the adult brain was unable to grow new pathways, that it lacked plasticity.

That little training I had in Dr. Eric Berne’s concepts of Transactional Analysis –focused on a completely different management area than fundraising — started me thinking about what happens during solicitations, and whether body language plays a role in how donors respond to “The Ask.” By using some of the basic lessons of body language in actual solicitation settings, I observed that in paying attention to both the body language of the donor and my own body language, the solicitor being conscious of body language could make or break a positive result to a solicitation.

I concluded that it plays a vital role not only in how people respond but in how The Ask itself is made, and I made the study of body language the key element in my approach to solicitations and in the training I provided both to fellow professionals and experienced campaign leadership.

Since the 1980’s, much more work has been done by scientists on the brain and on its plasticity and the very direct and important connections between the brain and the body. Now we know that 55% of human communication is based on body language and another 30% on tone of voice. That leaves only 15% to the “words!”

Think of all the time and effort spent on the case statement, on the brochures for various campaigns, and on planned giving proposals! Think about all that important material we’ve stored in Bloomerang and similar databases or generated (and paid for!) through various research components.

We worry about the words – but sometimes sabotage our solicitations because we’ve paid no attention to the 85% that is key in human communication.

Of course, without the research, the database information, and the case statement material, a solicitation would not be effective — but being astute and conscious of our body language and voice tone can bend the curve in our favor towards a great solicitation!