The 5 Worst Fundraising Mistakes at Year-End

The 5 Worst Fundraising Mistakes at Year-End 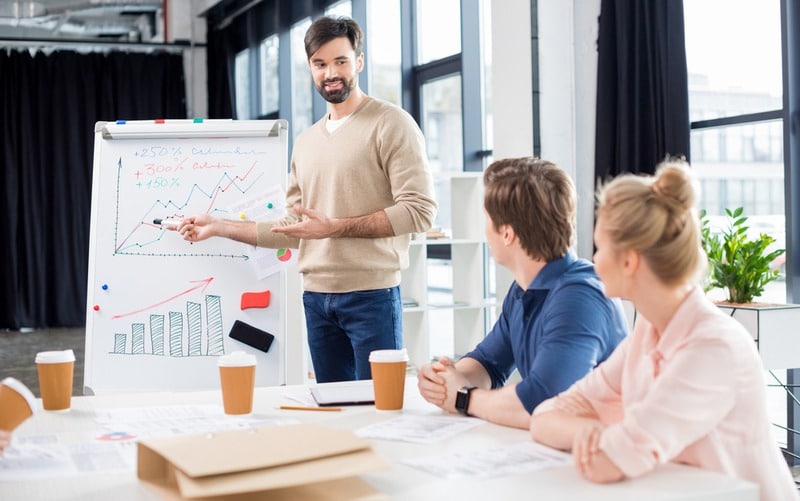 If you are like most nonprofits, you’ve got a lot riding on your end of year fundraising success. Many organizations raise as much as half of their entire operating budget at end of year alone. With stakes that high, what could possibly go wrong? A LOT! I’m detailing the worst fundraising mistakes at year-end to save you heartache, lost revenue and angry donors.

#1 Not segmenting your emails.

A nonprofit recently told me they were only sending one appeal for end of year because they didn’t know how to segment their list and they didn’t want to ask someone who already gave to give again so they were just going to ask once.

What a sad example of someone’s lack of skills costing their organization potentially thousands (to hundreds of thousands) in lost revenue.

What does ‘segmenting your emails’ mean exactly? Segmenting is dividing into smaller segments based on their interests, status (donor, prospect, lapsed donor, etc.), or activity (attended event, no show, responded to appeal with a gift, didn’t open email, etc.).

Segmenting your appeals and emails allows you send the right message to the right audience. With donor segmentation you can send 3 emails appeals for #Giving Tuesday and suppress anyone who gives from getting subsequent appeals that same day.

Have you ever received an email thanking you for being a donor to an organization when you never gave? Were you ever thanked for attending an event you didn’t go to? Ugh, I have. Failing to properly segment your communications screams “I have no idea who you are, and I frankly don’t care.”

The gift of being known by you is one of the greatest gifts you can give your donor and you have to segment your communications to achieve that.

#2 Not thanking a donor or reporting back before you ask again.

I wish I didn’t hear this but sometimes fundraisers tell me “We had a lot of donors give earlier this year and we never thanked them or followed up with them to tell them about the impact of their gift. What should we do?”

Late is *always* better than never. If you send your donors a thoughtful letter, email or email series thanking them for their generous gift, reflecting on what a kind and compassionate person they are, and  telling them the great things they made happen (noticed I said ‘they made happen’ not you – the donor gets the credit here) your end of year appeal will perform dramatically better.

What does that look like? How about instead of your donor getting “Dear Sally” they get “Dear %firstname” It can happen in your appeal subject line, your salutation or in your email autoresponder.

Here’s a real email autoresponder that showed up in my inbox last year after I made a donation:

You have to learn to segment and you have to learn to personalize. There is no way around it. Using first name in the subject line and/or opener of your email can dramatically boost your open rates. It gets your donors’ attention and makes them think they’re speaking just to you. To do this well you need their first name obviously, but you also need a default custom field (like ‘friend’) for any email addresses you have without a first name.

If you properly test your campaigns, segments, personalization and custom fields you’ll avoid these catastrophic mistakes at year-end. Even a short casual email I write for my list inviting them to a free webinar I’m doing I will test as many as 10 to 30 times.

Many nonprofits don’t test their messages enough before they send them out. Most nonprofits don’t do any split A/B testing to test different subject lines, copy or ask strings and it’s a missed opportunity to learn from the science of drawing what works and doesn’t work with your list.

You have to ask multiple times in your appeal – three times in an email appeal and at least once on every page of your direct mail appeal. But there’s a bigger mistake around not asking enough. It’s one mistake almost everyone makes. One that leaves a LOT of money sitting on the table. What is it?

Look, I get it. Somewhere between your 3rd, 5th, or 11th email appeal doubt creeps in and you start asking yourself “…does everyone on my list want to throw rocks at me?” 🤔

News flash: they only read the ones with subject lines that interest them. They only donate to the ones with asks that compel them.

Trust me, the nonprofits that are raising 50% of their annual operating budget at end of year are sending more than a few emails!

Founder at Girlstart
Rachel Muir, CFRE transforms individuals into confident, successful fundraisers. When she was 26 years old, Rachel Muir launched Girlstart, a non-profit organization to empower girls in math, science, engineering and technology in the living room of her apartment with $500 and a credit card. Several years later she had raised over 10 million dollars and was featured on Oprah, CNN, and the Today show.