The 1 Thing That Has the Greatest Impact on Fundraising Success 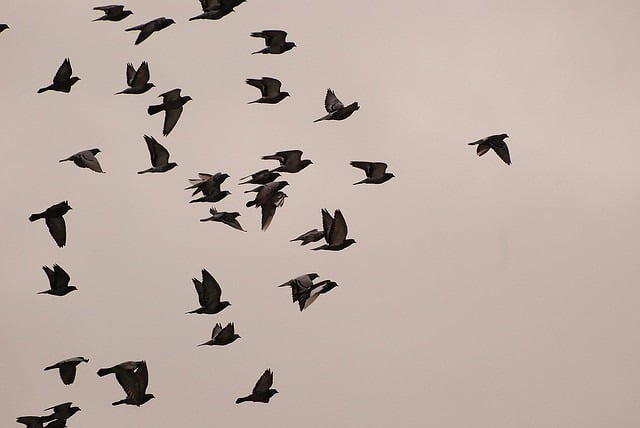 I’m often asked by nonprofit boards who are considering conducting a major funding initiative what’s the one thing that has the greatest impact on success? The answer has been the same for as long as I’ve managed fundraising campaigns around the country and that is – leadership. 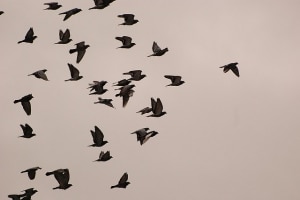 Without leadership from an entity’s Board of Directors, the executive or even a volunteer’s the likelihood of success is greatly diminished. At the same time, it is the biggest variable of which we have little control.

Whether dealing with a nonprofit, for-profit or government entity the answer remains the same. A good example of this can be seen in the current behavior by the US House of Representatives and White House administration. People desire a clear vision with a leader or leaders to take them to the finish line. Someone who can make adjustments when needed, admits mistakes, and makes the hard decisions to insure success. They know how to problem solve their way to the goal.

When conducting fundraising campaigns leaders take ownership of the project and they do a good job of building support. It is, however, important to keep in mind that this is a team effort. I’ve seen too many clients hire a consultant or even organization hire a development professional with the expectation that they don’t need to do anything. Board members believe that all their money problems are solved because a “pro” is going out to do it for them. We all know that doesn’t work.

Without a coach the team can’t win. Every person plays an important role in the process.