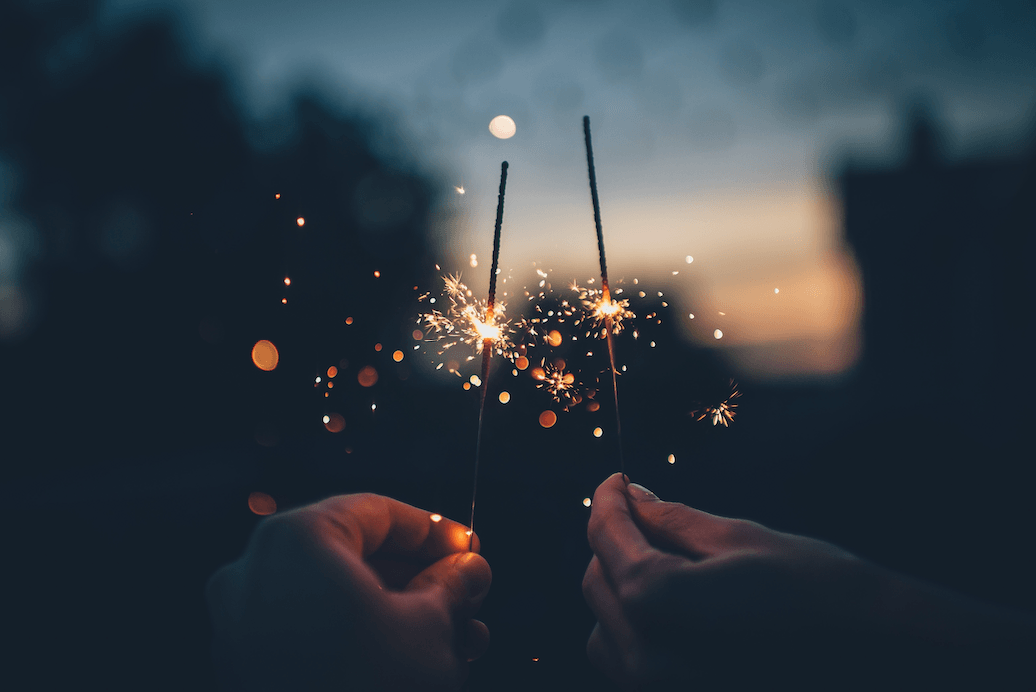 I spent 4 years at United Way of Greater Los Angeles and 3 of those years as a major gifts officer raising $800k+ my first year and $1-2.5M+ each year after that.

The end of the year was such a busy time. Holiday parties (remember those! What I wouldn’t give to be able to turn down a party invite! Ha!) and “dialing for dollars” — which to me was just checking in with donors and making sure I did everything I could to make it easier for them to give, if they wanted to.

I had an elderly gentleman in my portfolio and he gave generously each year.

We spoke over the phone and he told me that he was losing his vision, nearly completely blind and that he lived alone (he had family and a caretaker who came each day) and would still like to give his donation. So, would I be willing to come to his home to pick it up?

Now, when I got him on the phone it was 5pm on New Year’s Eve in Los Angeles and he lived in Torrance. At least 20 miles away from downtown LA.

I said “of course!” and told my boss where I was going.

On the major gifts team at the time, it was expected that we work until 7:30 or 8pm NYE in order to receive all the last minute gifts people would send.

Without fail, I would raise anywhere from $50-$100k each year just on that one day.

And so I got in my car and drove to his address. When I got there, he opened the door and we sat and chatted for a bit.

Then he said, “Well, I can’t really write due to my eyesight, so do you mind?”

And he handed me his checkbook and I grabbed a pen.

This kind and generous man handed me a blank check with his signature already on it.

He thanked me for coming and said that he never had anyone willing to come and help him make his donation in his home.

And that got me thinking about you. Yes, you!

Instead of worrying about “What will people think if I call them or talk to them about their giving right now?” think instead “How can I serve people who are generous and are already planning on giving?”

I made it back to the office a couple hours later with $25,000 in hand and an appreciation for human beings and their willingness to give no matter the obstacles.

People are more generous than you think.

Don’t count someone out because they already gave. (The data shows that the average giver gives twice a year anyway, even monthly givers give outside their monthly donations.)

Don’t count someone out because you haven’t heard from them in awhile.

Don’t count someone out because they haven’t given yet this year.

Just reach out. Serve them. Allow them to be generous. That’s who they are.

How far are you willing to go to raise the much needed dollars for your mission?

If you need extra support in raising major gifts, check out my free masterclass on the 9 things you need to ask for more and raise major gifts. Download it here.