Is Your Development Office Measuring the Right Metrics? 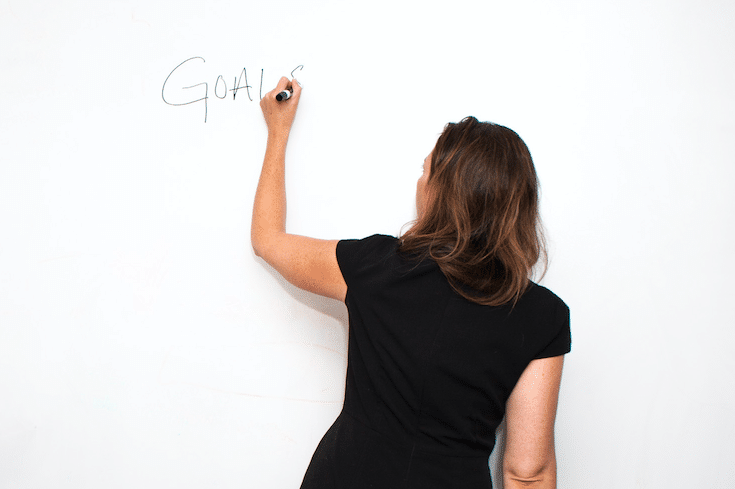 One of the things we’ve found in our research, and from the anecdotal experiences we’ve shared with thousands of development professionals in workshops and webinars, is that so few development offices measure the right things or, even worse, measure anything at all.

This is one of the lessons nonprofits can learn from the business world–measurement is critical for improvement.

Some basics every nonprofit should be measuring include:

In order to measure these things, you need to have a good software system, and you need to set up measurement tools in advance of all your fundraising programs.

For example, let’s say you’re conducting your annual mail appeal. Do you know how much each donor gave last year? Have you coded the response envelopes so you know which mailing prompted the responses received? (Donors may actually hang onto response envelopes for months or even years, so they might not be responding to the appeal most recently sent.) Did you ask donors to increase their gifts, and by how much? Then, measure results after the program. Did donors respond with an increased gift? Did they decrease their gift or stop giving? How many gifts stayed at the same level as last year?

Trailing indicators would include things such as:

Leading indicators are often forgotten. But they are just as important as tracking actual dollar results, in fact, maybe even more important. For example, you can meet your dollar goals this year, but if you don’t have a pipeline of prospective doors to focus on next year, what happens when you lose a current donor? There is no one to replace that donor.

Remember though, it’s not just about the dollars. You should be measuring things such as number of donors in your pipeline, number of grant proposals being written, and percentages of your database to give at all. This is especially important for newer development offices that do not have a track record to help set monetary goals.

If you set your goals based only on dollars raised, it is easy to get depressed when those goals are not met. And it is harder to explaining to management why dollar goals might fall short.

If you have both monetary and non-monetary goals, it will be easier to see progress in some areas when others fall short. As long as you know why those goals were not met and what you can do to correct the situation in the future, you will feel more control of results.

For more information about measuring and managing your fundraising program, see The Leaky Bucket: What’s Wrong With Your Fundraising…And How to Fix It.