How To Follow in the Footsteps of Your Nonprofit's Promise 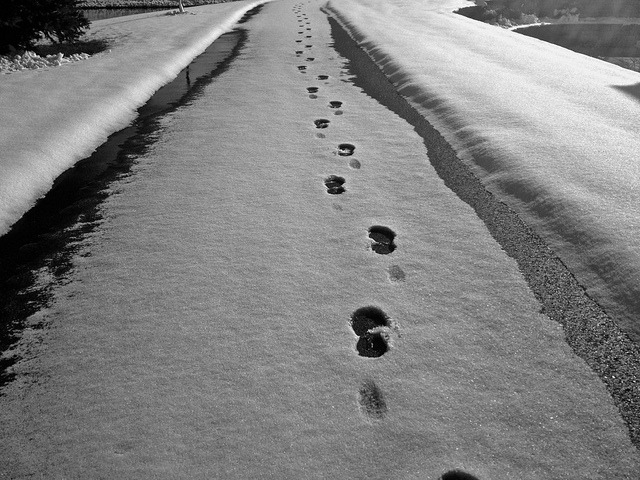 Call it “The Case of the Message That Disappeared.” It (based on a true story) goes something like this:

To acquire new donors, this charity sent out direct mail appeals that boldly, on the outbound envelope, challenged Christians to “follow in the footsteps of your faith…” This was the charity’s “control,” the acquisition package that always attracted the strongest response and delivered the highest number of new donors. And yet … the charity’s donor newsletter didn’t echo this faith-based message. Instead, the newsletter switched to “social-worker-speak.” It talked in high jargon about the activities of staff in the field and delivered heaping helpings of statistical data. “Follow in the footsteps of your faith”? Gone.

Donors give to your organization for their own good reasons. And those reasons are often firmly attached to a set of personal core values; for instance, feeling a religious duty to help the poor.

They chose your charity for a reason, when they gave that first time. Your donor newsletter should reflect, not neglect, that reason.

Newsletter editors: have samples of your organization’s successful direct mail in front of you as you write. Look for key sales messages like “follow in the footsteps of your faith.” Use the same kinds of messages in your newsletter headlines. Reaffirm the values that first brought your donors aboard.