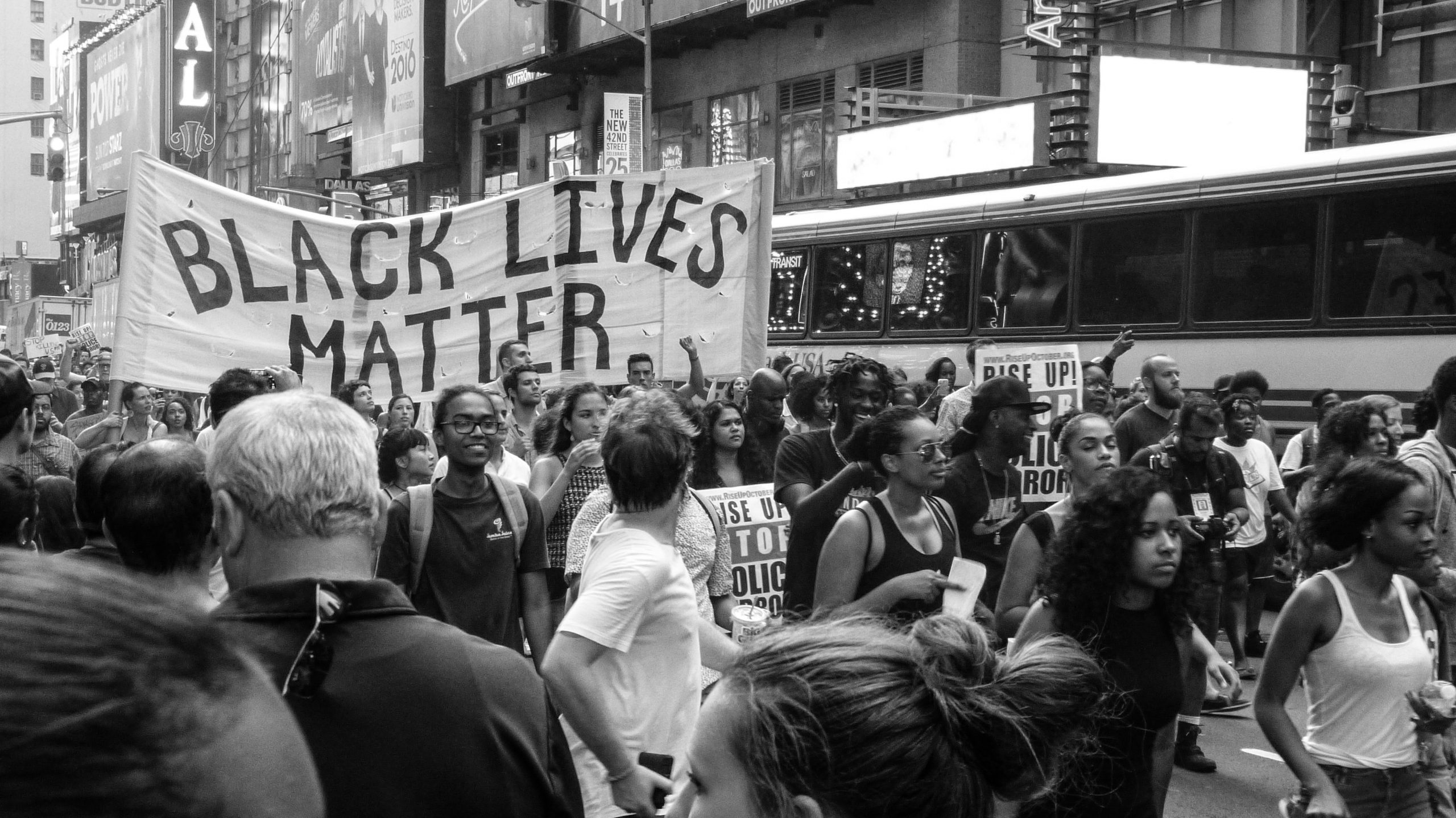 Black lives have always mattered, more especially in a country largely built on the labor of enslaved people.

The expression which gained traction on social media is not a new movement, but builds on a solid legacy started by stalwarts such as Rosa Parks, Angela Davis, and Martin Luther King Jr. At the time of writing this the movement once again took to the streets to protest the extrajudicial murder of George Floyd by the police. Heartbreakingly it is one of the latest in a series of continued violence against citizens.

Several things were different this time around.

As Black Lives Matter protests continued around the country, citizens and organizations rallied around those putting their bodies on the line. The Minnesota Freedom Fund is a nonprofit fund that pays criminal bail and immigration bonds for those who cannot afford to in an effort to end discriminatory, coercive and oppressive jailing. Naturally their efforts in recent times have involved bailing out BLM protesters. Just five days after the murder of George Floyd the organization received $20 million in donations partly due to social media drives where people challenged their friends to match their donations as well as celebrity endorsements. The goodwill caused them to temporarily close donations and encourage the public to instead donate to other organizations that were doing similar work.

One axiom regarding social media remains “haters gonna hate” and this proved true when a mischievous Twitter user tried to draw a false correlation between the massive new donations to the Minnesota Freedom Fund and the actual outflow of bailout cash.

Please understand that Anti-Black racism is at the core of the frenzy and pile on about the MN Freedom Fund $30 million. We didn’t ask the ALS ice bucket challenge ppl to produce nar a receipt for the $115 million donated to them in a summer. 1/

The reality is that excess donations are a delightful problem that most fundraisers can only dream about. So there is a possibility that the current NGO financial systems are not equipped to deal with large amounts in a short space of time. A lot of people who are new to the donation game might potentially be put off by the implied maladministration implied in the above-mentioned tweet. This opens up a new opportunity for frontline groups to amend the way they collect money. Moving forward transparency will be key with donors needing to be assured that their dollars are going where they were promised. Sometimes this might look like the nonprofit organizations rethinking or completely changing the way they accept donations. Fortunately, there are already credible organizations that can assist with the funneling of funds.

Another new phenomenon during this round of protests is that a lot of well-known companies who normally do not take part in political discussions decided to get involved. This included participating in initiatives like #BlackoutTuesday, a hashtag started by music executives Brianna Agyemang and Jamila Thomas to protest racism and police brutality. Other corporates went beyond that by making statements detailing how they were going to address racism and promote diversity internally. This gives room for cooperation between NGOs and corporates in an organic and sustainable manner that lasts long after news cycles have moved on to the next story. True solidarity is a long term process and companies indicating they are willing to help is a great first step. On the ground citizens are also showing up and supporting protesters in many ways. Chefs around the country are providing cooked food for protesters at no cost. There are stations set up giving away free face masks, hand sanitizers, and water.

While social media has been a useful tool for BLM from the onset the increased scrutiny means that all nonprofits, no matter how small, need to keep an eye on what’s happening online. The rapid pace of disseminating information online means ideally there should be at least one team member available to monitor coverage, respond to questions from the public and be available to fact check media queries if necessary.

Achieving the goals of Black Lives Matter will require complete systemic change across many institutions. This will take time. But knowing that allows all concerned parties to pivot their efforts with this in mind while working towards and celebrating every incremental victory. Already several chefs in New York who were feeding protesters have also started giving free meals to families who need them. Recognizing that ensuring social justice is a long term project will shift the way BLM organizations and their allies interact and operate.

For nonprofits, the way the movement is evolving will lead to new conversations and opportunities to take a fresh look at what fundraising could look like; which also gives scope to think about the work nonprofits could do to continue serving their communities once the objectives have been met.