How Much Should You Spend On Digital Fundraising? 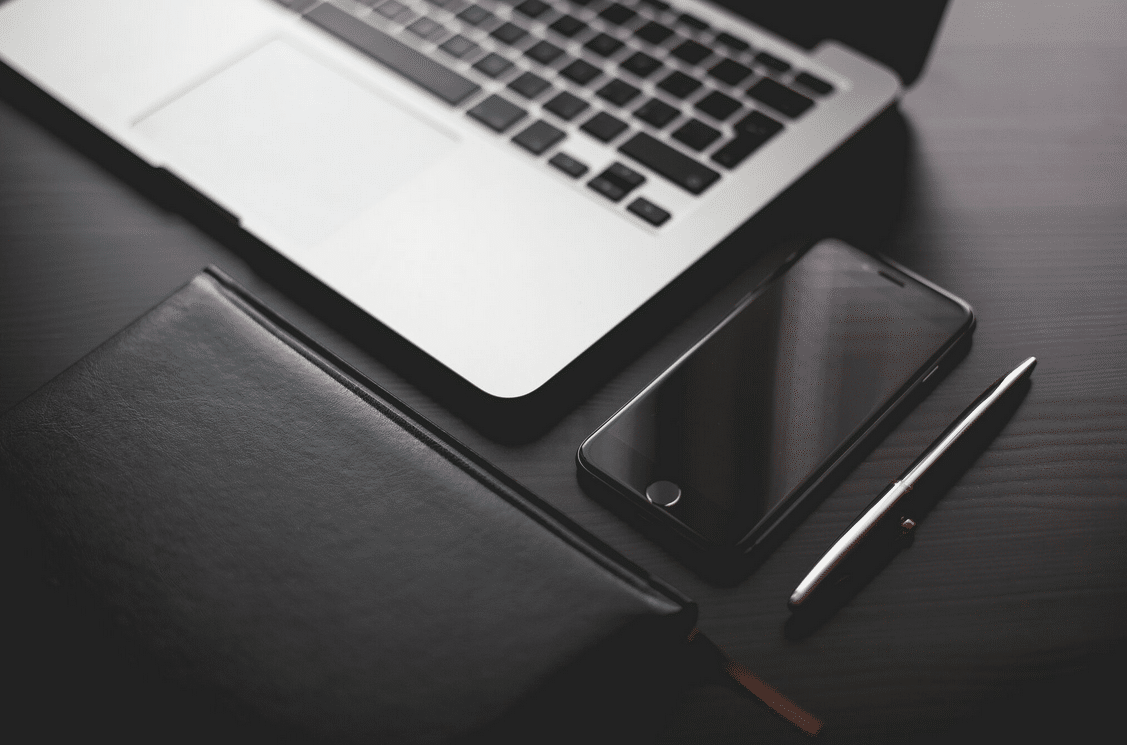 In 1995, Robert Metcalfe, the inventor of Ethernet, predicted that the Internet would collapse within a year. He was dead wrong. Today, approximately 3.8 billion people around the world have an e-mail address and 2.3 billion have a social media profile. In the wake of Hurricane Maria, a single viral tweet from Lin-Manuel Miranda helped add another $1 million to the Hispanic Federation’s relief effort within one day. Just a few weeks ago, Bernie Sanders crowdsourced $6 million, also in 24 hours.

For nonprofit executives and fundraisers, the question is no longer should we invest in digital fundraising, but how much?

A general guidance is this that development departments should invest 7% of their time, money and resources into digital fundraising.

Keep in mind, 7% is a general guidance meant to get you thinking about your own digital fundraising. There are many variables to take into consideration that are specific to your organization which may lower or raise that percentage.

The Internet is a daunting frontier with considerable potential, but digital fundraising still lacks the return on investment that a major gift or private grants program can return.

The hard news is that most nonprofits are not breaking even with their digital fundraising investments.

There are two main reasons for this. One, nonprofits are still learning how to best utilize the Internet in a strategic and cost-effective way. Two, digital fundraising itself is still in its infancy relative to other, more lucrative forms of fundraising.

A sophisticated strategy around digital fundraising is one that is modest and steady, keeping a three to five-year view of its ROI. Online giving continues to increase every year and will continue to do so for the foreseeable future. You don’t want to over-invest in digital fundraising while the return on investment is still low, but when the time comes where online giving is producing a valuable return, you’ll want to make sure you’ve spent time building your digital infrastructure.