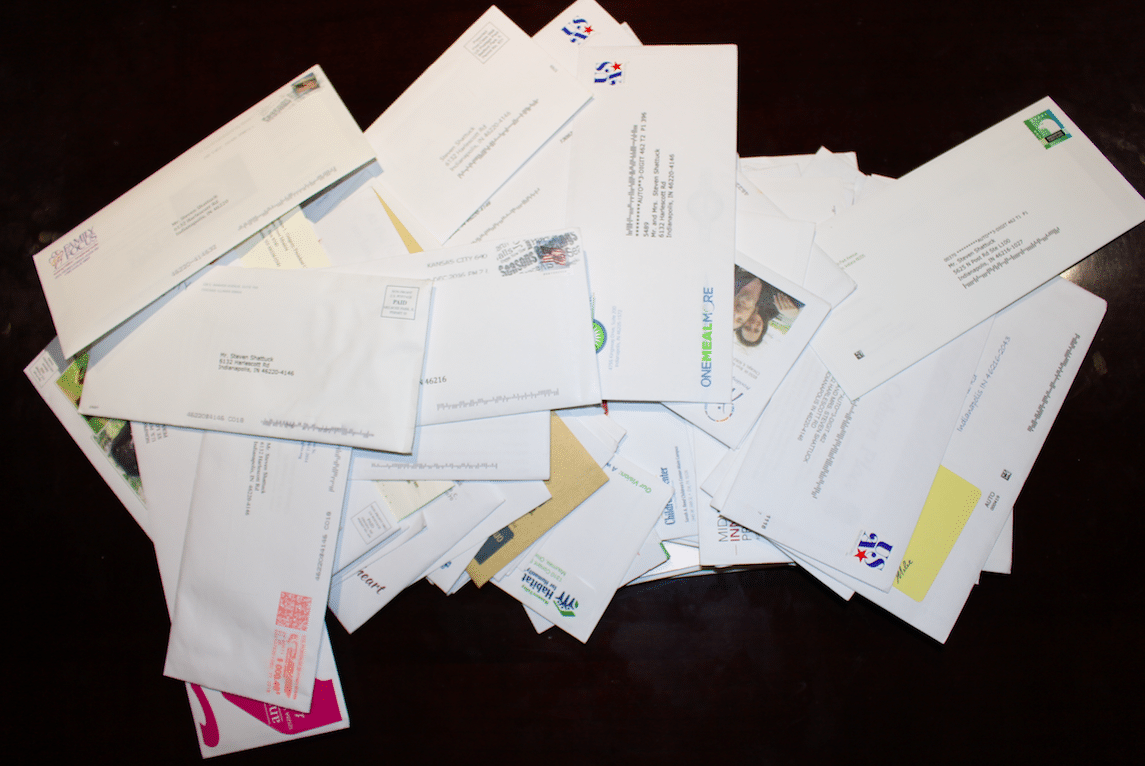 Not too long ago, I helped a client assess the success of his year-end appeal.

The mailing had resulted in 540 gifts totaling $90,000 – a revenue figure with which he was pleased, but a response rate of just over 3%, which would be good for a mailing to a purchased list, but not so much for a mailing to existing constituents.

What we discovered when we started analyzing the results was that the vast majority of the response – over 90%, in terms of revenue – came from 465 “current” donors who had already made one or more gifts earlier in the same calendar year. The organization only had 1200 such donors. So, their response rate from “current” donors was almost 40%!

The downside of this analysis was that the other 13,800 recipients of this mailing – lapsed donors and various constituents who had been receiving communications but had never given – provided 75 gifts totaling $6600. A few of these gifts came from donors who had not given for six or seven years, but most were from people who had lapsed within the past two years.

I didn’t dig too deeply into the cost of this mailing, but it is safe to assume that, even using non-profit bulk-rate postage, the total cost including paper, printing, and the services of a mailing house approached .50 per unit, or about $7500.

What would have happened if this organization had done some list segmentation? The results from the mailing to 1200 current constituents was quite good, even without any personalization (other than the salutation). How much better might it have been if those 1200 donors had been thanked for, and even reminded in the body of the letter of, their earlier gifts this year?

The flip side of this is that the organization probably spent $6900 capturing or recapturing 75 of 13,800 lapsed or non-donors. The $6600 in revenue from those gifts did not quite cover the cost of soliciting them.

Now, just breaking even on an acquisition or re-acquisition mailing is not necessarily a bad thing, especially if you can exceed industry standards by turning 25% of those donors into repeat donors and 65% of those into multiple-time donors, down the road.

But I suspect this organization could have matched or surpassed these results at a far lower cost, if they had targeted this mailing at the 2000 or 3000 lapsed donors whose last gift was 12 to 24 months ago. A letter that acknowledged some familiarity with the donor’s history – perhaps with a sentence like “we haven’t heard from you in a year or two, but we appreciate your past support and we know that that support means you understand and value the work we do” – might have generated even better results. At any rate, the cost of mailing to another 10,000 constituents who did not respond could have saved another $5000.

This is why Bloomerang focuses not only on donor retention; but starts every session with a reminder of how many donors are in that 12-24 month window since their last gift. Bloomerang does not automatically mark any donor as “inactive,” but we encourage our customers to spend some time every few months considering making that assessment on their own.

By all means, don’t “throw away” donors who have not given for three or more years. But be very thoughtful about how you do choose to invest in recapturing them. And when doing a solicitation mailing, it makes great sense to analyze your donors’ giving patterns and history before, and not after, spending several thousand dollars contacting them.