How Can I Say No To Your Software Feature Suggestion? 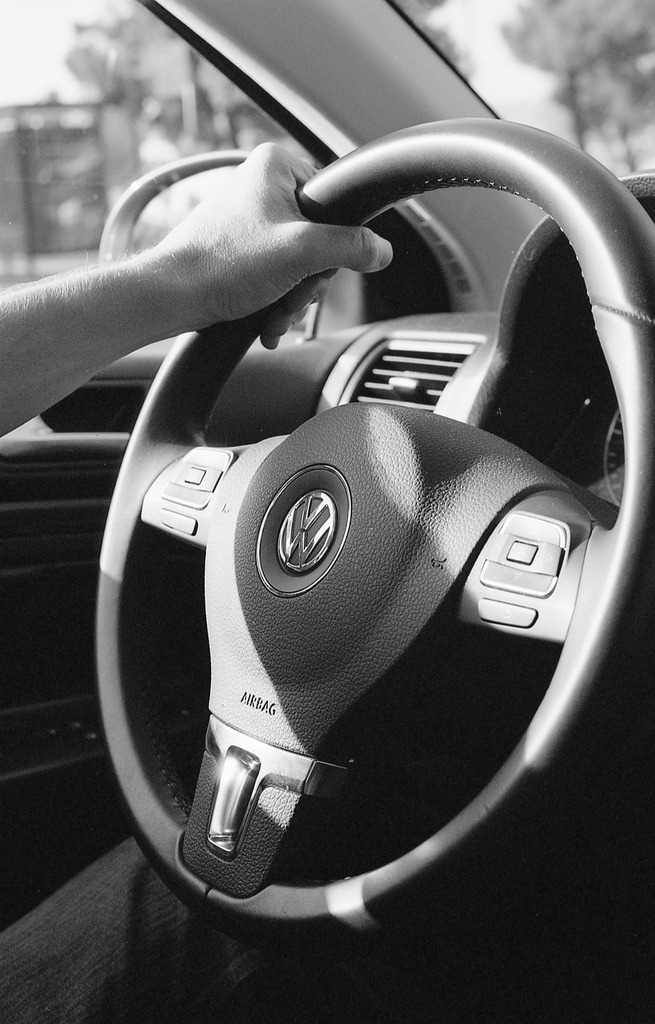 It seems such an easy word to say, doesn’t it? “No!” It’s one of the 100 most frequently used words in English and often a child’s first word, much to the chagrin of mom and dad. As a matter of fact, now that I think about it, I actually know how to say “no” in eight languages. (Okay, so it’s just “no” in three of them – cut me some slack, I’m trying to make a point here!)

The point is – saying no is a pretty simple and common concept. And yet…I hate doing it.

Those who work with me might beg to differ. My official title might be Director of Products, but Queen of No wouldn’t be too far off the mark on some days. I have to say no to everyone at some point. To sales, “No, I can’t change the development roadmap for one customer.” To development, “No, you can’t leave out that feature, no matter how tedious it is to code.” To users (and this one hurts the most), “No, we will not be putting in that option that you want.” Ugh. I feel like a big old meanie.

So why do I say no, even when I don’t want to? Well, as your mom probably used to tell you, it’s for your own good. My focus – and ours, as a company – is always on our users, and if it’s the wrong decision for our users, then the answer is, and will always be, no. Now, you may be asking yourself, “But how can saying ‘no’ to feature requests be good for us users? Isn’t having more features always better?” Let me give you an (admittedly silly) example. Some people like to multitask and do some of their morning toilette in the car – for ladies, that may be application of makeup; for gentleman, perhaps shaving. So let’s say that the people who engage in this practice find it really inconvenient to have to hold the wheel still while their hands are needed for these other tasks, so they write to the maker of their cars and ask them to build in a “hands free” mode for the steering wheel, which will allow them to take their hands away from the wheel while driving.

Now the car company can look at this in a couple of ways. First, they could ask if this is generally a good idea. The customers who requested it would say yes, but I’d argue that overall, it’s not. For one thing, having yet another option on the car’s already crowded dash just further complicates the actual act of driving. For another, It sounds unbelievably dangerous, and it would further encourage people to engage in what is inarguably a bad behavior while driving.

The second way the car company could look at the request is to ask if it will it sell more cars. The answer might be yes here, but does that outweigh the fact that it’s not a good idea, that it reinforces a behavior that is unwise and potentially harmful? We think not. We think putting in more features for the sake of sales and marketing, features that serve only to complicate the software without adding true value to it and that will remain unused by the majority of users, is generally a bad practice, and a wasteful place to focus our efforts.

This isn’t to say that we won’t add features based on customer requests. On the contrary, our customers’ needs are what drive our product roadmap. We will, however, scrutinize each feature we add to look for the true value it will bring to you. If it doesn’t stand up to that harsh scrutiny, then it has no place in our software.