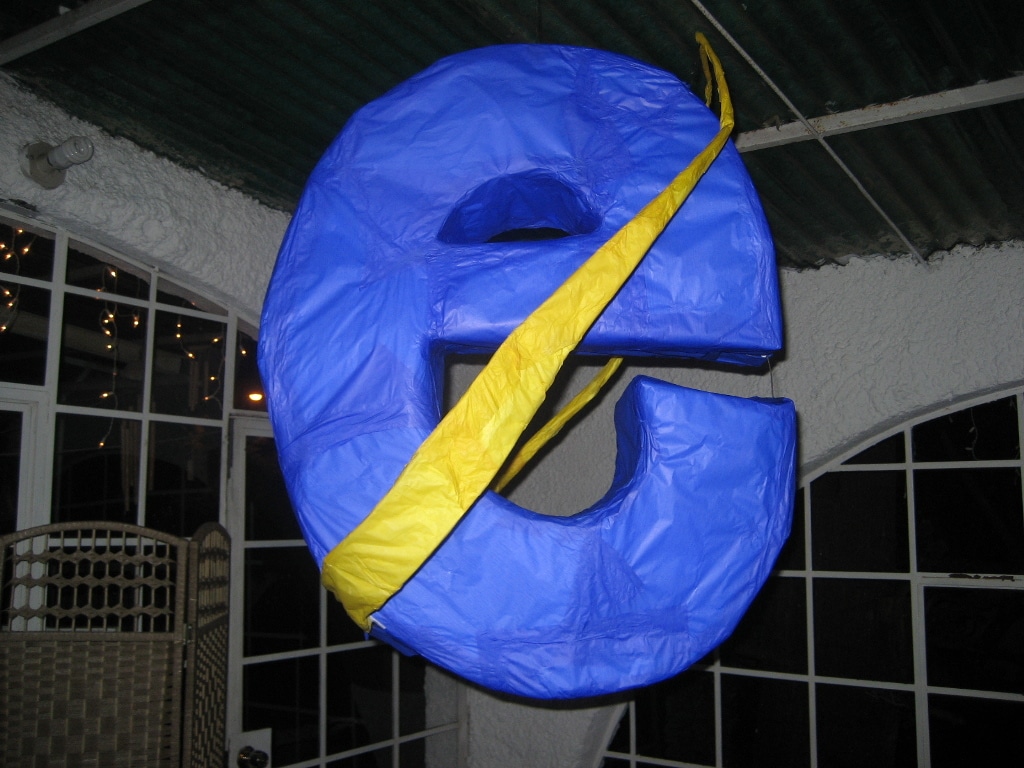 So help me help you. Please, stop using Internet Explorer. It’s bad for you. Seriously.

The truth is, everyone should stop using Internet Explorer, not just fundraisers. But technology has always been a bugaboo for nonprofits in particular.

Luckily, there have never been a greater number of free and low-cost tools available to nonprofits through modern web applications. All you need is a web browser. And the browser that you use can significantly impact the experience you have. If you’re using Internet Explorer, that experience may turn negative quickly.

Here are just a few of the many reasons why you should stop using Internet Explorer:

Just this past April, The U.S. Department of Homeland Security advised that all Americans stop using Internet Explorer until such time that Microsoft patches a significant security flaw in the browser. That advisory has not been lifted as of the publication date of this post, and Microsoft is still withholding a full security update.

You can read a more simplified explanation of the security flaw here. Notice that there is no fix, and will never be a fix, for Windows XP users. Hopefully you have Windows 8!

I could stop the blog post here, but I won’t.

A large part of Microsoft’s business model is to keep you within the Microsoft ecosystem of products. This means less choice for you as a citizen of the web.

For example, look at the download page for Internet Explorer:

It’s no surprise that many of today’s modern web apps do not play nicely with IE. Zachary Lukasiewicz, a Project Manager at Seven Verbs, breaks it down this way:

There are certain “universal” standards by which just about every internet browser interprets coding. This consistency is what allows websites to maintain their design and functionality across multiple browsers on a variety of devices. While most companies work to keep these standards, Microsoft opted to follow their own set of rules. Because of this, you encounter websites that either look incorrect on Internet Explorer or just flat out break.

So if you’ve ever had a problem browsing certain websites or using apps like Evernote, Spotify, MailChimp, and even Bloomerang, this could be why. You can see a list of technical shortcomings that IE8 and IE9 have, for example, here.

Doesn’t it make sense that most web developers would rather spend creating the most modern user experience rather than patching and reverse-optimizing for outdated browsers?

Contrast that to open-source browsers like Firefox (a nonprofit!), for example, which were designed with the open web in mind. They play nicely with a majority of cloud-based software because they don’t have the monetary incentives (re: conflicts of interest) that Microsoft does.

Even Chrome, which of course is owned by a corporate behemoth (Google), releases the majority of its source code through an open-source project called Chromium.

Oh, and they don’t care what kind of computer or operating system you’re using. Web browsers like Firefox, Opera and Chrome operate on a continuous release cycle, which means they are frequently updated for improvements behind-the-scenes, often without you knowing.

Internet Explorer, on the other hand, has many versions still floating around, from IE6 through 11. Each is a distinctive, standalone program that has be uninstalled or overwritten by the next iteration, and are typically tied to an iteration of a Microsoft operating system.

You Don’t Have To Just Use One Browser

Just because you install a new browser doesn’t mean you have to remove Internet Explorer from your computer or somehow replace it with the new browser. It’s not like trading in your car. In fact, you can have multiple browsers on your machine at once.

I personally have Firefox, Chrome and Safari on my laptop, and I use them all for specific purposes. For example, I use Safari for Bloomerang, Chrome for personal web browsing and Firefox for work stuff.

So if you’re still on the fence about switching, why not give another browser or two a test drive and see what you think? After all, there’s no obligation and your new browser can likely import the settings and bookmarks from the one you currently use. What could it hurt?

What browsers do you use at your nonprofit? Are there any restrictions on what you can and can’t use? Let me know in the comments below!