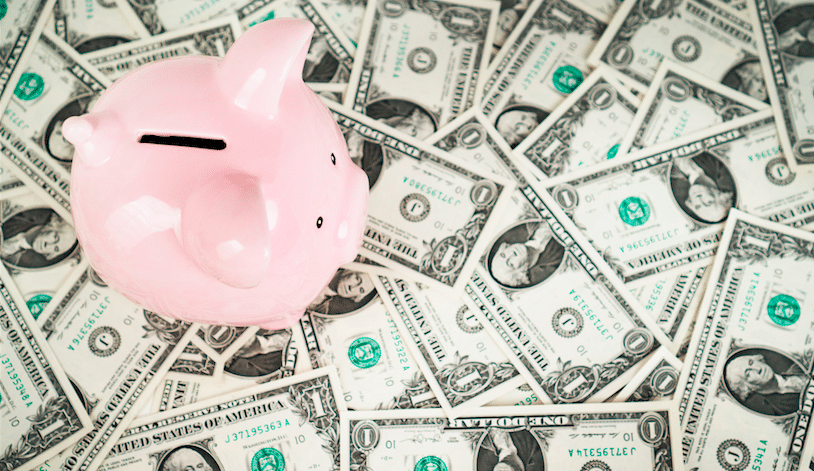 The giving vehicle being used more and more often by major gift donors all across America is the donor advised fund, or DAF for short. Unfortunately, this new tool for giving is not well known or understood by many fundraisers. This is especially true for smaller nonprofits, which run a risk of missing out on this vital source of funds for their mission!

The Importance of DAFs

The report moves straight to the relevance of DAFs by pointing out by early in 2015 the Fidelity Charitable Gift Fund had become the second largest grant-making institution in the United States, second only to the Bill and Melinda Gates Foundation!

Personally, I believe the continued rapid rise in number and size of DAFs may finally be the impetus to increase annual charitable giving above the 2% of GDP, which has been the norm for decades.

There does not exist a national clearinghouse to compile the relevant data regarding all known DAFs. Therefore, the data points gleaned from the brief and mentioned below are often from one specific segment of the donor advised fund world (the source of that segment will be noted when appropriate).

1) DAFs are Less-Regulated and Less-Taxed than Private Foundations

Donors have higher limits with DAFs when donating appreciated assets. The DAFs are not subject to excise tax on net investment income unlike private foundations, which pay 1 or 2%

DAFs are not subject to minimum distributions each year like private foundations.

Private Foundations must disclose donor data via a 990-PF tax form whereas DAFs do not have to file such a form.
This lesser set of regulations is fueling much of the DAF growth in my opinion.

2) DAF Assets for National Providers is Larger than Community Foundations

The changeover in size of assets happened in 2014 due to a 30% increase in national providers like Fidelity and Schwab versus the 15% in community foundation DAFs.

Fundraisers need to be cognizant of all potential national providers being used by their donor community. Since DAFs are usually only used by mid-size to larger size donors, such knowledge may need to be discovered in personal interactions. The potential use of a DAF should be a question asked of all such donors during the course of building any relationship.

3) Donors with DAFs Give More in the Current Year

In a 2015 survey of Fidelity Charitable donors, two-thirds of them stated they give more than they did earlier when they did not have a DAF.

This fact alone should be cause for heightened awareness among fundraisers.

4) DAF Giving has a High Percentage Going to Local Charities

The Rochester Area Community Foundation reported 85% of the grants from their DAFs benefited the Rochester region. This, was in part, due to the extra guidance often provided by community foundations. It will be interesting if this local trend stays intact has more research is done in regard to all types of DAFs.

Fundraisers need to be aware that many DAFs grow rapidly so the donors can benefit from the tax deduction in one year then take the time to decide on which charities to make grants to later. So, even if a donor says they have increased the size of their DAF, there might be numerous future grants to still be decided upon!

Because DAFs are much simpler to establish than private foundations more people of even modest means can involve their families in such grantmaking. Fundraisers should be aware of this motive and should encourage it as part of personal interactions.

The creation of a family driven DAF bodes well for the entire nonprofit sector in the long run.

7) Donors with DAFs Usually Plan to Give More Over Time

Once a DAF is identified with a donor, every fundraiser should strive to build a much stronger relationship with the donor. The potential lifetime value of that donor and/or their family could be substantial as giving will likely increase over time.

Once a donor has been identified, as having a DAF, be careful about asking for a pledge to be made. This might work against any fundraiser when dealing with a donor with a DAF.

(This is thought to be how the regulation will be formulated at present in regards to pledges and personal benefit situations.)

As you can see, every fundraiser should be striving for a more acute awareness of the various types and uses of donor advised funds. Their importance is only going to grow as their impact on the total amount of charitable giving is felt over time.

Are you seeing the impact of donor advised funds toward funding your mission?