A Tale of 3 Donor Communication Experiences 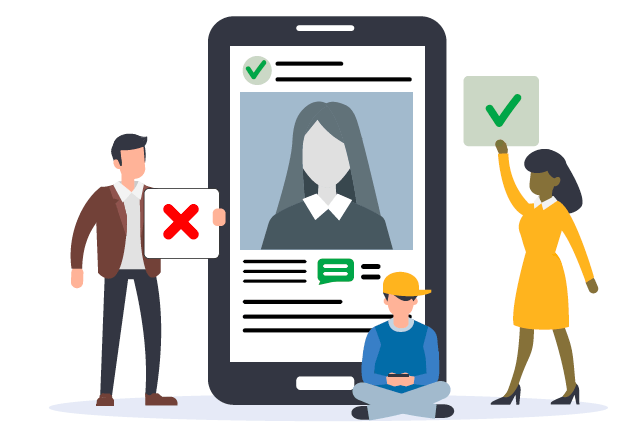 The following is a story.

Two out of three of my recent giving experiences have been negative.

Within a three week period, I gave to three different organizations, one large, one medium, and one small:

Each organization was having a short campaign to raise a set amount within 24 hours, and each one is close to my heart for different reasons. I knew I was going to donate to them as soon as they asked because I have had such enjoyable experiences with them in the past.

I didn’t realize it at the moment, but this became an experiment in building donor relationships.

And there was a clear winner.

Two smaller organizations (B and C) struggled for almost the exact same reasons:

The other organization (A) took a completely different approach. They had a variety of specific projects that they were raising funds for and made sure that I was informed of those which would resonate with me.

The difference is clear and the larger organization (A) made a much larger impact on their projects and my impression of them.

One might argue that, since Organization A is a larger organization they had more resources to devote to this campaign. But what made it stand out wasn’t the approach or quality of the email design.

They took the time to customize what they were sending me. They took into account my previous history with them and used that to find a project that would resonate with me. In short, they put in more effort to ensure that I felt valued, while I was nothing but income for the other two.

Fundraising is not about constantly asking for money. It is about building a relationship with your donors so that they believe in what you are raising money for. When you connect someone with your mission, they will give without hesitation and very easily could be stewarded into major gift levels in the future. You are investing in your future relationship with them.

Needless to say, when Organization A reached out a month later with another project they were fundraising for, I gave again.