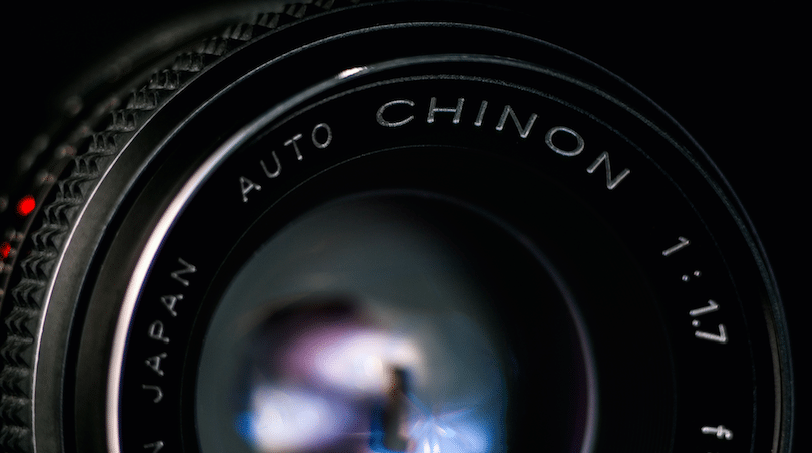 Video can be an incredibly powerful medium for nonprofit storytelling, when done correctly. With the time and expense that videos can take to produce, it’s critical that you have a well-defined purpose for each project.

Here are three types of videos that your nonprofit might want to avoid producing:

For some reason, there is a strong inclination to hire event photographers and videographers to cover an event (gala, walk/run, etc.) in progress. Then, a few weeks after the event, releasing piece of content that recaps the event. This has always struck me as odd for a number of reasons:

First, who is the intended audience? Is it the event attendees, so that they can relive the magic? Or is it non-attendees?

If it’s non-attendees, what is the intended purpose? To make them feel bad for missing out, in the hopes that they will attend next year? If so, do you really think those feelings will last 8-10 months until registration rolls around for the next one?

If FOMO (fear of missing out) is your intention (not necessarily a bad one) there is a far more fun, expedient, authentic and most importantly cheaper way to incite those feelings: encourage event attendees to create and share photos and videos in real-time via social media. Create a hashtag for the event that they can use for all posts. They’ll create FOMO during the event, and you can crowdsource the content after the fact without having to worry about producing it yourself. You might even create a public Dropbox folder that attendees can upload their content to.

Second, these videos rarely have a specific call-to-action, let alone a strong one. After they’re done watching, what is it that you want them to do? If your next event is a year out, the date probably isn’t set in stone, so it’s not like they can save the date on their calendar. Stewardship pieces without a CTA are fine, but is this really a stewardship piece?

Try instead: a video that specifically promotes the event, possibly using footage from the previous year’s event (crowdsourced or paid). The timing here is everything. Rather than publishing a week after the event, publish it when registration opens for the next one. Put that FOMO to better use!

This one comes with some exceptions, but there are a couple reasons to avoid this type of video.

First, they often espouse organizational accomplishments without framing them as being made possible by the donor. Too much patting yourself on the back can alienate donors.

Secondly, whether you operate on a calendar year or a fiscal year, assuming that the donor also operates or cares about your timeline should be avoided. Waiting until the end of the year to talk about all the things that your donors made possible may not be frequent enough, and may come too late. Surveys have shown that donors love to know the impact of their gifts and how specifically their dollars are being used. So if someone donates and January and your annual report / video doesn’t come out for a year, they’re left in the dark.

Try instead: numerous updates on specific project or campaign progress throughout the year, personalized as much as possible for the donor’s contributing to those funds. charity: water does a great job of this.

Ah, the generic “About Us” video. At times, they are well-produced and quite effective. Unfortunately, it tries to be all things to all people by its very nature. Here is what’s typically covered in this type of video:

If you think you can effectively cover all of those things in 2-4 minutes and still give the viewer a clear call-to-action, more power to you! But too often these end up a bloated, meandering mess.

Lastly, because it is such a standard type of video, there is a danger that it will be an organization’s first and last video. Don’t merely check this off your list and forget about the potential of the medium.

Try instead: Multiple topical videos, starting with an “About Them” – yes, that seems gimmicky, but re-framing your messaging from org-centric to donor or service recipient-centric makes it much more compelling. Tell the story of those you serve, and why supporting them is so critical. Remember, your organization is just a conduit connecting the donor to those being helped. Get out of the way.

So if you’re considering creating one of those three videos, take a step back and assess what your true goals are.

How does your nonprofit organization utilize video? Let me know in the comments below!

Be sure to register for my upcoming AFP webinar: Nonprofit Videos (On a Budget) That Engage and Retain Donors.