2 Hard-to-Retain Donors and What to Do About Them 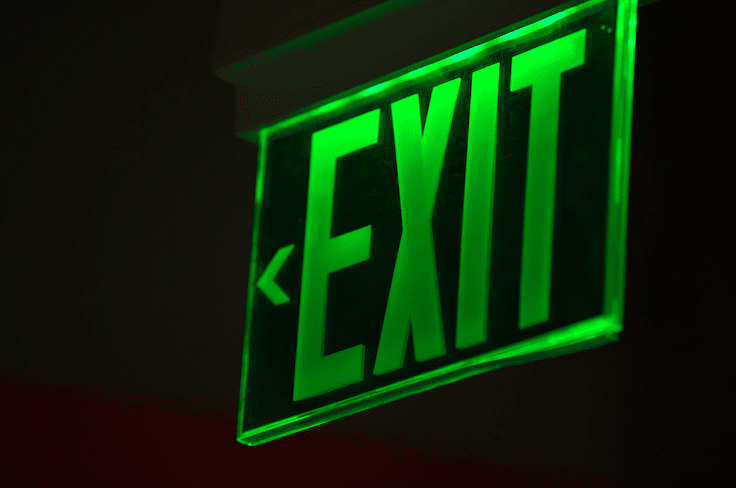 Even with the best, segmented and most-personalized donor communications and stewardship, every nonprofit is going to lose donors. It’s pretty much unavoidable. Some will have major life changes that you won’t hear about, let alone overcome.

Some donors, like the two types we’ll examine here, give in such a way that retaining is just inherently difficult.

Those two types are Memorial Donors and Peer-To-Peer Donors.

Typically, a third-party is generating the donation for you – sometimes without your knowledge or involvement. In the case of memorial donors, it is the deceased and their loved ones that is fundraising on your behalf. For P2P, it’s an engaged supporter who is participating in an event or activity to raise money for you.

In both cases, the donor is supporting the individual fundraiser(s), not necessarily your individual organization.

Think about the last time you saw a friend on Facebook participating in a 5k for charity. You donate to her because you’re her friend, not necessarily because you have a close connection to the organization that she her raised funds are going to. It’s the runner who is engaged with the organization, not you the donor. The same goes for memorial donors. The bereaved chooses a charity, perhaps based on how the departed passed away, and you the donor are happy to contribute on their behalf.

But then what happens? Those chosen charities swoop in and start appealing to the donor as if they are truly engaged and passionate about the organization. That donor may be surprised or even confused to receive an onslaught of emails and letters – they may not even make the connection between your organization and that donation they made for a friend weeks prior.

One tactic that I hear recommended time and time again (for good reason) is to involve the original fundraiser in the acknowledgement and future appeal process. After all, they were the one soliciting the gift, so why shouldn’t they be on the front lines of further stewarding the donor?

In the case of peer-to-peer, rather than sending a thank you letter that references the fundraiser, what if the letter came from the fundraiser herself? She could thank the donor and explain why she chose to support the organization. Then, have her lay out a case for support in the future. This may be the first time that your organization has ever truly been explained or described to the donor! Even though someone has already donated, they may need to be fully introduced to your charity!

By the way, she wouldn’t necessarily have to be the author of it or actually lick the envelope herself, but get her permission to be the persona.

This may not always be possible in the case of memorial donors, making segmenting all the more important.

The trade-off with both of these types of donors is that while retention rates are low, the cost of acquisition is also low. So, by not retaining them your chances of having negative ROI are reduced so long as you segment them out. This will allow you to reduce additional spending on direct mail and other appeals that will likely be ignored.

Does your nonprofit struggle with retaining memorial or P2P donors? If you haven’t struggled, how have you been able to retain them? Let me know in the comments below!