13 Characteristics Of An Outstanding Fundraising Conference

13 Characteristics Of An Outstanding Fundraising Conference

A superb new tradition in fundraising education was born with the inaugural BloomCon event.

Unlike typical education related conferences or webinars, this one-day event delivered everything each attendee expected and more.

The reasons why there was such a difference should make sense to anyone involved in such events in the past. Those reasons are outlined below.

Most education based fundraising conference are only able to attract one or two keynote quality presenters. BloomCon was quite fortunate to attract nearly a full line up of individuals – Tom Ahern, Amy Eisenstein ACFRE, Melissa Brown and Derrick Feldmann – who have been not only keynote presenters, but have been the highest ranked in audience satisfaction surveys.

The norm in most conferences is to offer multiple tracks of presenters for the attendees to choose from. This is often hard for the attendees to pick. Also, what happens the venue is split into smaller rooms, thus causing a truly popular and top-notch speaker to have an overflow crowd in a room not big enough to hold it. Hardly a win/win for anyone.

I go to a lot of shows. The idea of one group staying together through the entire show is awesome! It allowed us to get to know each other, Bloomerang, and the speakers in a way that moving around between different speakers and rooms doesn’t allow. I loved the format.

Many nonprofit conferences will accept consultant or expert speakers contingent on them having a practitioner co-presenter. This well-meaning attempt from keeping a consultant from being too self-promotional usually just results in awkwardly-delivered content, as the co-presenter is typically not a polished speaker.

BloomCon was specifically designed to maximize every attendee’s time by packing all of the sessions, as well breakfast and lunch, into a single day at the beginning of the week and ending by 4:30pm so that everyone can easily catch a flight home. Everyone loved be able to learn so much in a single day!

5. All Education Sessions Based Upon Scientific Research

Within the fundraising world there is a fair amount of education based upon so called “best practices” rather than solid scientific research. The sessions at BloomCon wanted to rise above “the way we have always done it” to deliver game changing new methodologies designed to truly improve fundraising results and donor retention.

I have already shared with several other NFP leaders and staff how much I learned and appreciated Bloomerang’s generosity and leadership in providing this opportunity to us. I am grateful to have been included at just the perfect time for our two year donor cultivation work plan. Thank you!

There are few places that are easier to get to from anywhere in the country than Orlando, Florida. Is there anyplace more attractive than Orlando in February? Add to the above a wonderful full-service Marriott hotel with free shuttle from the airport and you have quite a combination. The location was so good, that many attendees came in for the entire weekend prior to the Monday conference.

Totally keep having it in Orlando please! That was a great excuse to escape the cold weather and the flights were cheap.

The education session presenters made a concentrated effort to utilize small breakout sessions as well as strong audience involvement. These two attributes elevated the learning outcomes for virtually all of the attendees.

Since nearly every session was keynote-worthy and housed in a single amphitheater virtually every presenter stayed in the room and was an active part of the other presentations. This type of extra involvement is nearly unheard of, but added so much to understanding of everyone.

A special emphasis was placed on inviting virtually all of the top consultants from around the country to be part of this special education day. Consultants desire as much as anyone to be aware of cutting edge research. Just as important is their desire to ask questions as well as answer the numerous questions of others. Consultants are welcome at BloomCon!

Numbers 6-8 above, along with a social hour the night before, a casual breakfast hour and numerous breaks between sessions combined to create an unbelievable platform for networking between attendees, consultants and the presenters themselves! 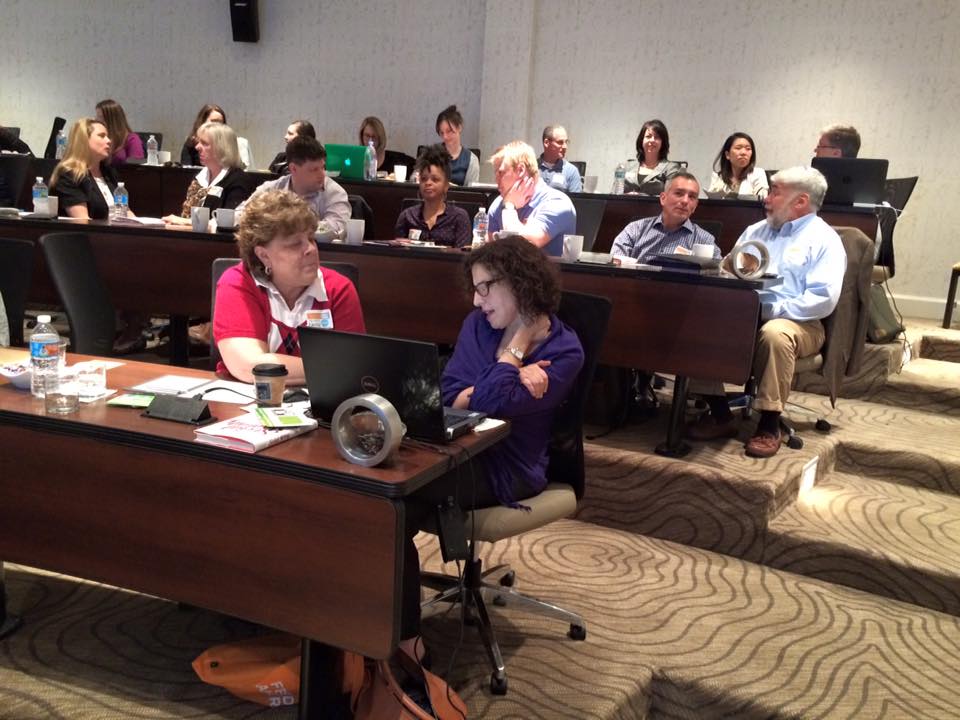 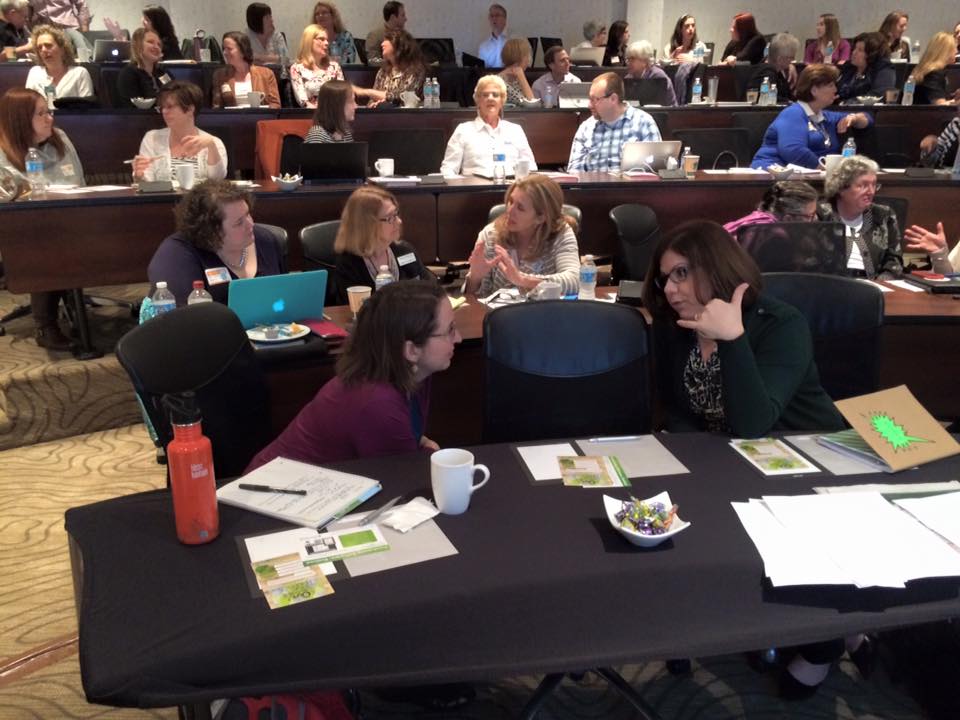 this allowed everyone to research certain questions on-line before asking them, check for vital emails from the office and of course, to share with others instantly via social media. I am so often dismayed and frustrated by conferences lacking in this area.

Though not directly part of the actual presentations and discussions, the superb food experience so enhanced the overall event. Having been at events where this component is below average it is often the topic of discussions rather than education content.

It is only fitting that every reason above was wrapped together via a price for BloomCon of less than $150! Yes, the number is correct such an educational experience could be part of any organization’s budget.

I’m not sure how much the conference cost Bloomerang but between the hotel, space, and food, I feel a bit bad that Bloomerang likely needed to subsidize the costs. I would’ve been willing to pay more.

Be on the look out for next year’s event to be held February 27, 2017 at the same location in Orlando. Sessions from Dr. Adrian Sargeant, Kivi Leroux Miller, Rachel Muir CFRE and Simone Joyaux ACFRE Adv Dip can’t be missed!

We hope to see you there!